Text description provided by the architects. Winner of the architecture competition in 2012, Studio Gardoni Architectures discreetly fit this major facility into the small town of Chamonix and more particularly into the valley’s grandiose landscape. Rising from the slope, the building is covered up by the ground of the clearing, and is destined to disappear when the nature once again reclaims its rightful place.

The architectural concept strives for invisibility: more precisely, it aims to render invisible the impact of a fire station as we typically see or imagine one, a building bustling with activity, with a particularly prominent roadway network. At an emergency services center, every second counts, requiring a design that emphasizes precision and detail. This new building not only meets these criteria scrupulously, but has also been cleverly designed to enable the vehicle bay to be placed underground.

In order to minimize impact and allow space for the natural environment to once again thrive, key elements had to be both built underground and made more compact. The shape is akin to an assembly of elements of programs that intertwine opportunistically to simultaneously create proximity (functionality and ergonomics) and minimize the structure’s footprint. This principle results in a building with two facades that are partially or entirely underground, and two broad facades that contain all of the functions. This is epitomized through the opaque, mysterious structure of the gymnasium, an emblematic figure at the bow of the complex.

Inherent to the nature of this site is the passing of time. These spaces are materialized in a process of disappearance, of time unfolding. Here, time is not destructive but transformative.

First of all, nature covers the roof, and will reclaim its rightful place, both around and on the structure. The gabion foundations are composed of rocks from the site, a selection of pebbles excavated from the surrounding glacial moraine.

Finally, the copper, found in the scaled façade and the standing seams, begins its slow mutation once it has been installed, and will turn from gold to brown, as seen in a number of structures found in the valley. This material reflects the surrounding peaks, transforms the site and is transfigured every hour of the day by the changing sunlight and the clouds. 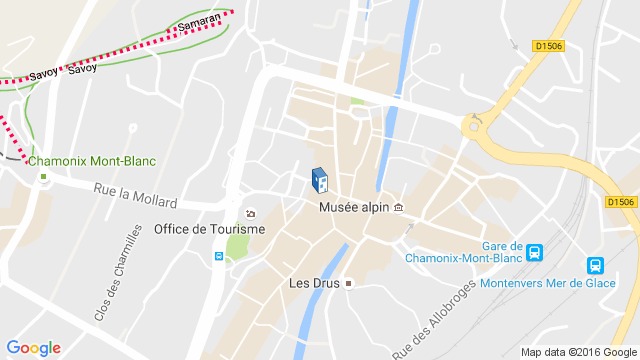 Location to be used only as a reference. It could indicate city/country but not exact address.
Share
Or
Copy
About this office
Studio Gardoni Architectures
Office
••• 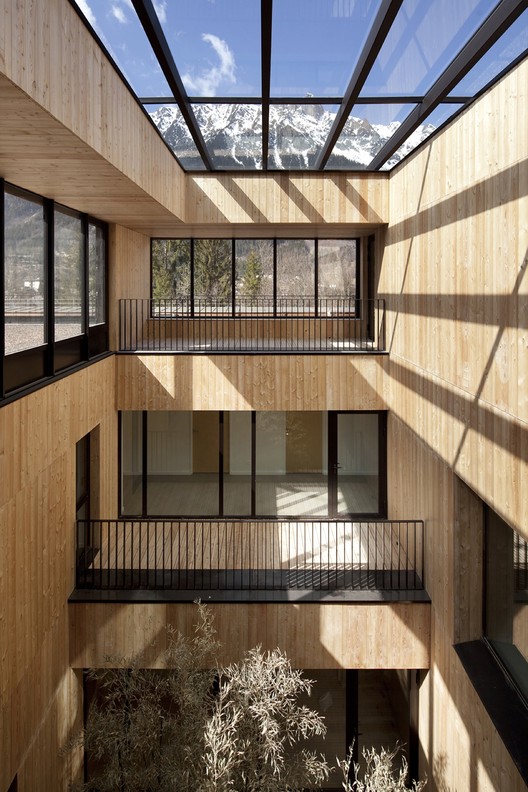