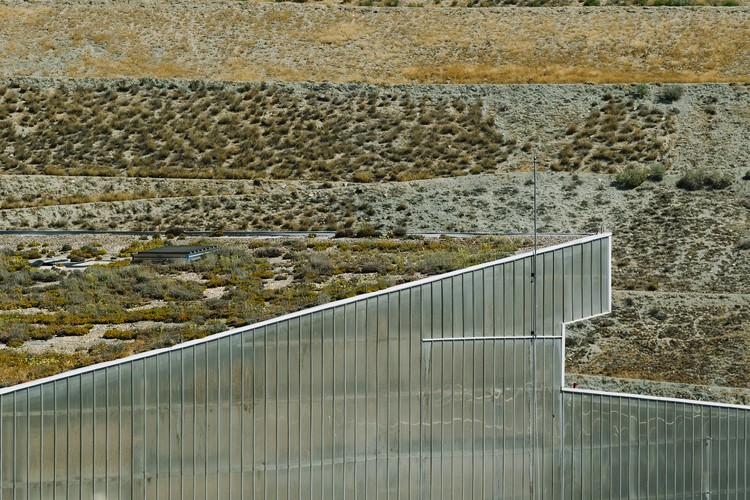 Text description provided by the architects. The project for the restoration and transformation of the Valdemingomez landfill in Madrid brings together four basic actions: sealing the surface of the landfill, extracting the biogas accumulated within it for use in generating electricity, while transforming the surface of the landfill into a public park of enormous biological value. This is a new public educational and cultural facility, situated in a strategic position for the development of the city. All of this was made possible by simply regenerating and transforming a heavily-damaged area.

The Valdemingomez landfill constitutes an example of a proposed model of continuity between the forest and the surrounding area; a pseudo botanical garden with indigenous species seeking integration into the Parque Regional del Sureste. It was transformed into a free public area, along with woods and wetlands which have helped to create small localized ecosystems. Within it, one can observe the life of both nature and the city. The plan was to establish small colonies which would grow over time, expanding and becoming more complex, responding to local conditions, and this has indeed occurred.

A series of public facilities were added to the recovery project after the reforestation: trails, paths, a bike lane connected to the rest of the city, small woods, picnic areas and two wetland lagoons with areas for observing both the newly developed ecosystems and the city, into which this new area will soon be incorporated.

By assigning a new value to waste, the recovery and transformation of a landfill provides a new topography which is capable of being useful and productive for contemporary society, for leisure or for agriculture, revealing itself as a free space of the new city. The architectural project which was undertaken involved the proposal of new strategies for creating an area which will be open, flexible and dynamic throughout time, in a search for equilibrium between city and nature.

This project’s relevance stems from its attainment of the three main objectives that this type of intervention required: resolving a complex technical problem, producing a new free public space and constructing a new landscape via the creation of soil and the manipulation of the topography. It could be affirmed that it is not a full recovery per se, because the natural state which was lost can never be recovered. Rather, it is a “reinvention” whose value lies in changing the attitude of man towards landscapes and areas of deterioration. 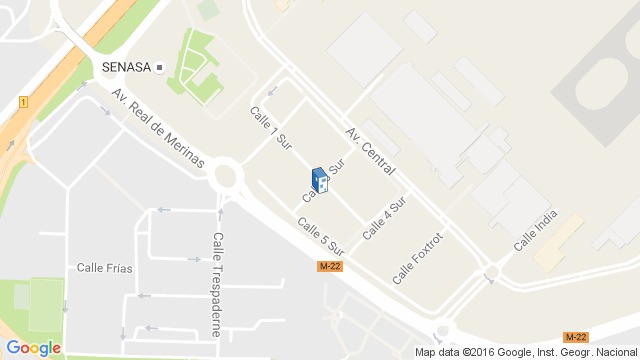 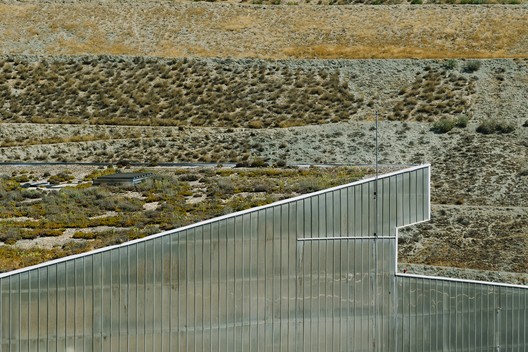