Read more
Save
House in Bandoubashi / 2001 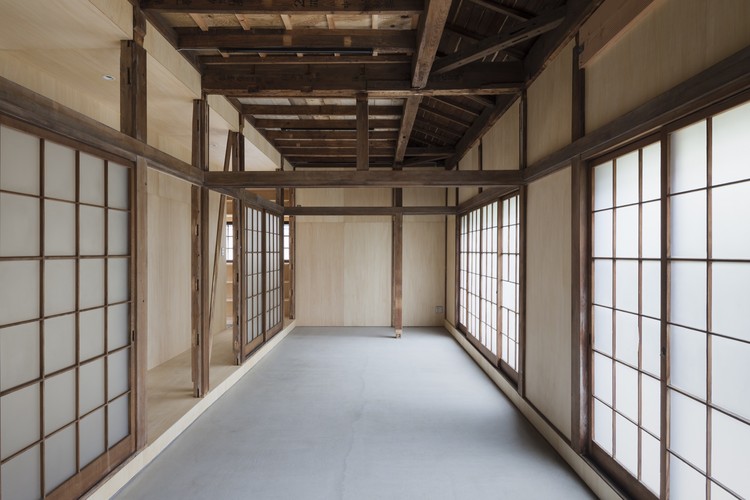 Text description provided by the architects. The project is a renovation of a house for rent. The 50-year-old wooden house had been left to lie in ruin. The roofs had fallen down, the exterior walls had broken, and the floors, walls and ceilings had dismantled of those concept. In the circumstances, the house had been tolerated the invasion of animals and plants from outside and it seemed as if the house had been turning into feral; however, we could found out that the feral house involved a kind of aesthetics and potentiality.

These are openness, which tolerate all other existence as well as homogeneity of Japanese traditional house which structure, interior and exterior finishing, and fittings, all of those are comprised of just one single material, wood.

And then, we planned the space with intent to cause expansive usage with privacy and functionality, we raised existing elements up individually and formed an intermediate space that connect inside / outside by gradation. Moreover, we designed new things that put in the space without a decorativeness to adapt oneself to circumstances.

When the light steal in but dimly a kind of homogeneous space through the wooden fittings, those add dramas, and shows the scenery of the four seasons. In the feral house, there are aesthetics and inherent homogeneity of Japanese traditional wooden house. We tried to find a new way of openness while handling those carefully. 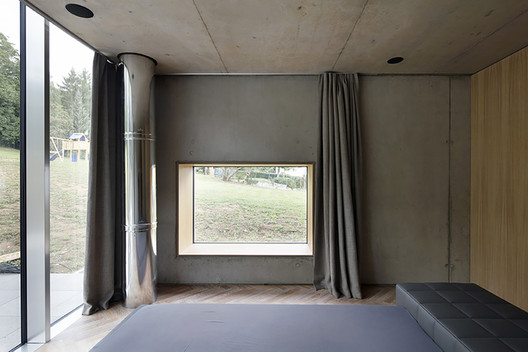