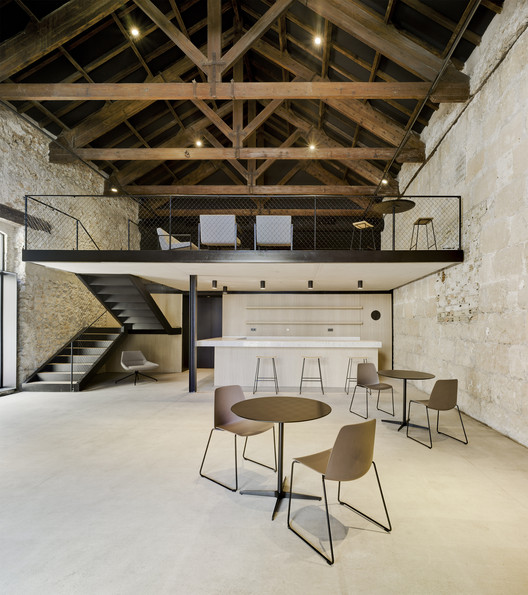 Text description provided by the architects. What initially was meant to be the repair of some humidity and filtrations, turned out to be the full rehabilitation of this historical building, which dates to 1860, to its original value of “Posito Pesquero”.

During the intervention it becomes self-evident that, the different actions executed over time on the building, as well as the evolution of the building´s purpose, have provoked the initial condition, together with the composition and the cavities in its facade, to be found completely modified and detracted from its initial aspect due to its constant adaptations towards its current function, making it unrecognizable when compared to its initial aspect and projection.

Externally, the walls were found covered by different layers of paint and mortar. Internally, a brick wall covered with tiles, hid the original ashlar and masonry walls. Two levels of false ceilings placed at different heights prevented the view of the original wooden structure which composed the roof of the building.

An interior redistribution of the existing surface area is suggested, as well as a small expansion which takes advantage of the spatial dimensions in order to, by creating a double-height, offer the possibility of savoring the building from unknown points of view, placed on different levels and allowing to put value on highly important and singular elements such as the original wooden structure that forms the roof.

An extensive consolidation and cleaning process is carried out with several actions towards its maintenance and recovery.

For this process, the different layers of paint and mortar that covered the external facade are removed in order to allow for the visibility of the load-bearing masonry walls with elements of brick, plinth, border and cornice.

The original composition of the cavities in the facade is recovered by eliminating the cavities generated by the new functional use of the building. In this case, functionality had been prioritized however not respecting its original look given its dimensions and locations.

The original roof tiles are recovered and polished up as well as provided with the necessary isolation and water-resistant treatment for its current use. The exterior aspect of plain roof tile is also recovered.

Two large access gates are introduced in the facade, resembling the warehouses of the days. The gates help to enhance the access to the building and to hide and integrate at the same time the composition of the facade and the supply connections that must be placed in the external enclosure of the building.

Two metallic coated crates painted in black allow to separate the carpentry in the access thereby respecting the brick borders that used to frame the original cavities.

A forged wall is built to separate the construction from direct contact with the land against capillary rise of humidity. A floated concrete deck is used as pavement in order to provide continuity.

The new floor structure that is executed and that constitutes the intermediate attic floor, is separated from the ashlar stones and the masonry walls, respecting hereby the original building structure and clearly differentiating if from the new intervention. 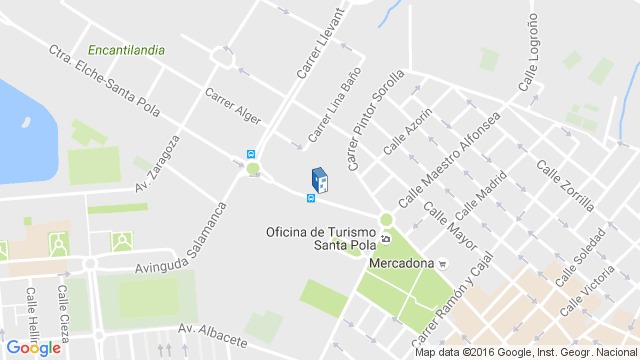 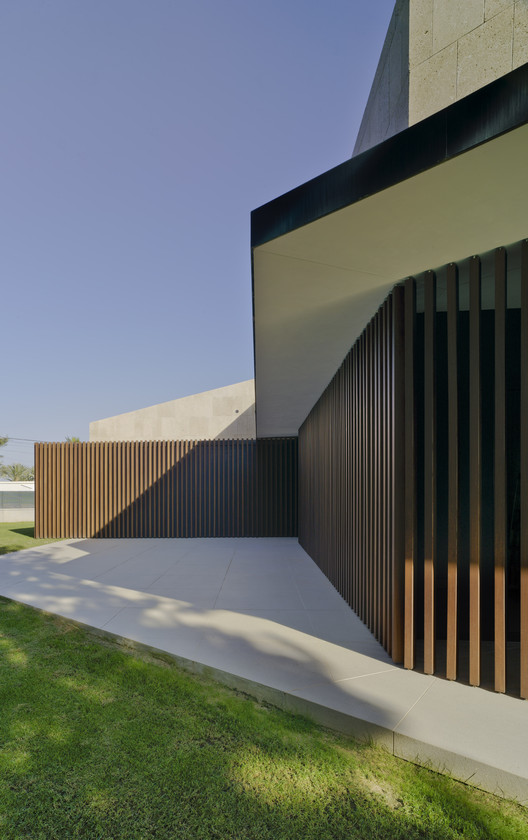