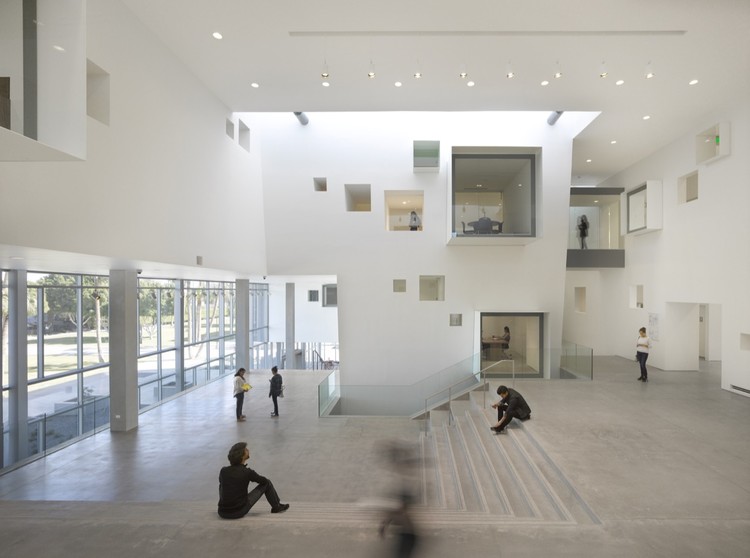 Text description provided by the architects. Since its founding in 1961, Cetys University has been dedicated to shaping a new culture for expanding and sharing knowledge throughout Baja California. The Center for Postgraduate Studies is emblematic of the institution’s vision for leadership and innovation, creating a singular building focused on social connectivity and environmental sustainability.

Located in the arid desert climate of Mexicali, along the San Andreas fault line, the building stands as a fortiñed block that protects against earthquakes and high temperatures. The solid mass of the building wraps around the southeast and west sides with a layered exterior shell and built earthen topography insulating against the sun, whereas to the north the structure and landscape open to connect with the central campus quad. The thick exterior walls house the building’s anti-seismic structure and help isolate interior and exterior temperatures, and an expanded aluminum screen offset from the perimeter envelops the building, creating an additional layer that allows for natural air circulation and reduced heat gain.

The building’s interior organization is predicated upon the interaction of two distinct spatial zones, creating a strategic composition of public and private spaces that simultaneously serves as a passive ventilation system. An enclosed, private zone of classrooms, offices and study areas interlocks with an open, public zone made up of various social spaces, producing a vibrant interplay of transparency and opacity as well as a continuous dialogue of spatial uses. A spiraling of hallways across the building’s three floors allows for both pedestrian and air circulation. The central atrium is not only a major social hub, but also the largest of various thermal centers which collect and flush out hot air through a system of solar chimneys located above stairways and other multiple-height spaces.

Though shielded, the building’s private zone interacts with its public spaces and the campus through a series of cubes and incisions that reveal the building’s deep interiors and frame views to both the outside and within. Like stones cast in a riverbed at varying depths, the cubes puncture, expand, and expose the solid walls. Private rooms for study and meetings are located within - dense and protected, they’re closed off from the noise of the building but are visually open, allowing light and visibility for those inside. Although the building’s thickness stems from the need to protect against solar radiation, these moments allow for transparency without over-exposure, creating both visual and thermal connections throughout.

By integrating passive thermal strategies with the building’s interior space, a 50% reduction in energy demand was achieved in comparison to a building of equal size and conventional construction. The Center for Postgraduate Studies marks a new precedent for Cetys University’s future growth, as well as the development of energy-passive building specific to the arid climates of Baja and Southern California. 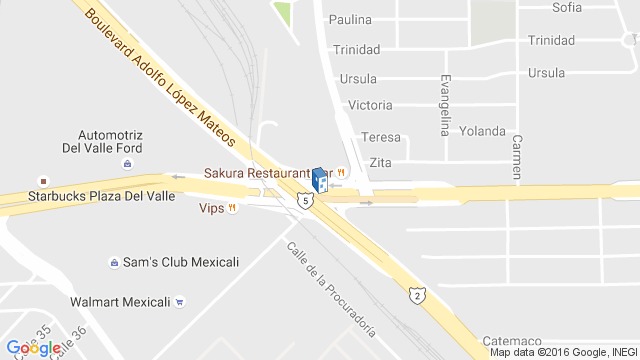 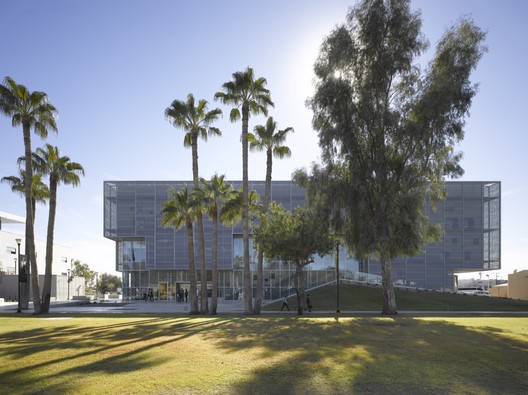 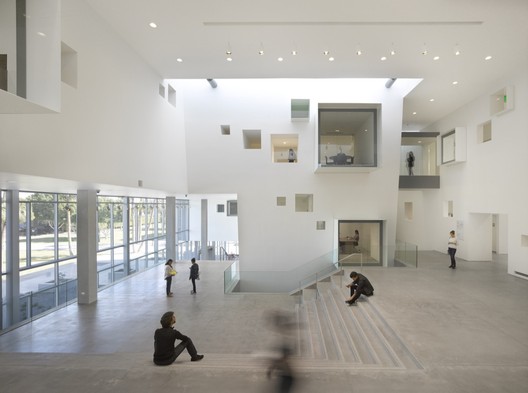