Text description provided by the architects. In the course of the next 10-15 years, the erstwhile commercial harbour in Sønderborg will be transformed into an attractive and buzzing new urban district. Based on the visions and intentions presented by Gehry Partners LLP for Sønderborg Harbour (2008), JFA has prepared a design guide for Sønderborg Municipality, outlining a development framework for this new part of town. JFA works with the development of urban spaces and areas in both practical and theoretical terms and possesses unique competences in the transformation of mono-functional areas into integral and diverse urban areas. To secure a holistic development of Sønderborg Northern Harbour, JFA makes use of a horizontal planning tool that will incorporate and treat four separate parameters in one process: town, urban spaces, lifestyle, and the body. This ensures a holistic development trajectory that will meet needs at all levels while visions and goals show due regard for the presence of people in the area. In this way, the design guide will, in a collective process, consider the physical context as well as the social interactions and behaviour of users. As an integral part of the process, JFA applied BIM (Building Information Modelling) to outline, qualify, and examine the spatial qualities of the area. At the same time, BIM supports JFA’s holistic work methods and, besides buildings, the application is also used for landscape and urban development.

The Havbo housing scheme is the first housing project to be built according to the framework set out by Gehry’s master plan and JFA’s design guide for Sønderborg Northern Harbour. The nine dwellings will be built in the area between Ewer’s Warehouse and the Christian X Bridge – an area characterised by open spaces between the buildings. The design of Havbo will set the scene for future buildings in the northern part of the harbour area, which includes Ewer’s Warehouse, the Cultural Centre, as well as hotel and commercial facilities. Inspired by Rubik’s Cube, the floors of the structure are rotated and offset against one another with the balconies forming part of this rotational design, ‘cutting’ into and out of the building profile. This results in a harmonious building whose white façades reflect the maritime character of the area. The façades are opened up in large window sections linking the exterior with the interior. All dwellings benefit optimally from the view and the surrounding outdoor areas and all have a generous intake of light.

Further, JFA has developed a master plan for the Havbogade district on the Northern Harbour where phase one was recently opened. The aim is to create a unified, cohesive area embracing the existing urban environment and the new projects - a great contrast between the cultural and historical environment, and the planned future buildings. The first new building projects in the harbour area have created new spatial features and a need for additional urban functions while forming a more coherent link to the rest of the town. New workplaces and new homes have already had an effect on the local environment, as increasing numbers of people in the area are having to grow accustomed to new behavioural patterns. At the same time, the new urban area will be a great asset to the town as an important destination. For this reason, access to the harbour area is crucial. Town and harbour should be linked by an efficient network of roads and paths augmented by urban areas. The urban space is where everything will conflate. The public urban spaces will be the hubs where expectations to identity, unity and cohesion, accessibility, functionality, a sense of belonging, atmosphere, and experiences will be met. 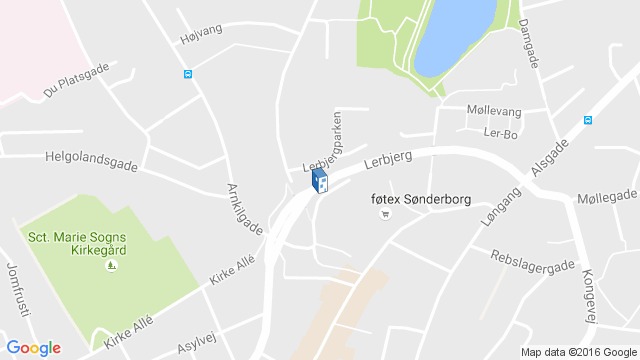 Location to be used only as a reference. It could indicate city/country but not exact address.
Share
Or
Copy
About this office
Juul Frost Architects
Office
•••