Save
"Circus, Circus" Brings Architectural Interventions to the Bauhaus Dessau
Share
Or
Copy

This past weekend, the Bauhaus in Dessau was animated by the Bauhaus Festival. Titled “Circus, Circus – from Black to White,” the event was intended to present all the fun of the fair with a monochrome twist--in opposition to the wild colors usually associated with circuses--and in the words of the Bauhaus was a “kinetic explorations of bodies, objects, media, space and sound.” The event was also an opportunity to tap into the legacy of Bauhaus legend László Moholy-Nagy, whose experiments in film and media blend well with the performative nature of the circus. The event featured a number of performances by artists, while “Cybernetic Circus” by Anhalt University of Applied Sciences and the Initiative Neuer Zirkus turned the grounds of the Bauhaus into an “architectural landscape” of performance modules inspired by Maholy-Nagy. Also featured were installations by students at Burg Giebichenstein University of Art and Design Halle titled “Neo Luna Park.” Photographer Laurian Ghinitoiu traveled to the event to capture the festivities, showing their interaction with Walter Gropius’ famous building. 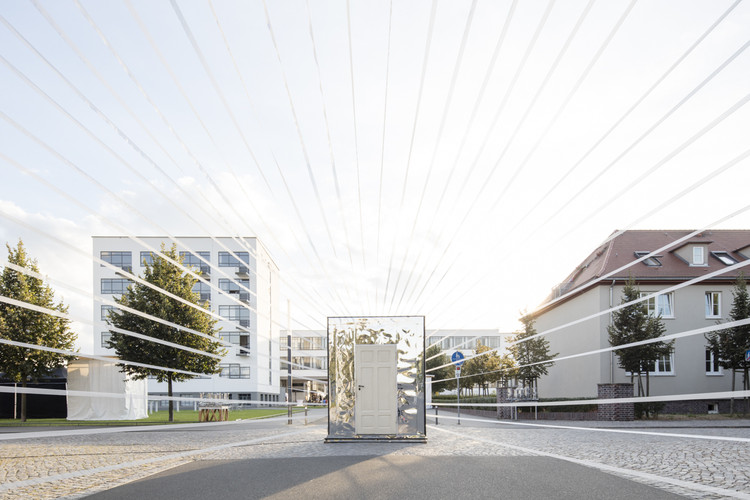 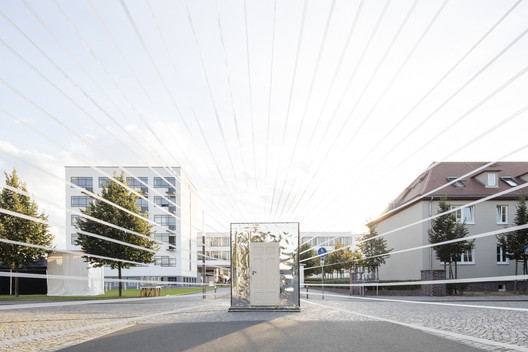