The redevelopment centers around a new entrance and facade, completely redefining the building's street presence. Contemporary and sleek, the addition sits atop the current building at an angle parallel to the existing roof pitch. The new entrance also provides a crucial upgrade to the building's accessibility and amenity.

The expansion will also include rehearsal facilities, new dance studios and provision for creative industries offices. As the only state-owned arts centre outside Melbourne, Geelong Performing Arts Centre will not only be a landmark destination it will also service the needs of the growing creative and cultural community, said Mark Loughnan, HASSELL Principal and Head of Design in a press release.

Construction is scheduled to begin in mid-2017 and stage 2 is slated for completion in late 2018. 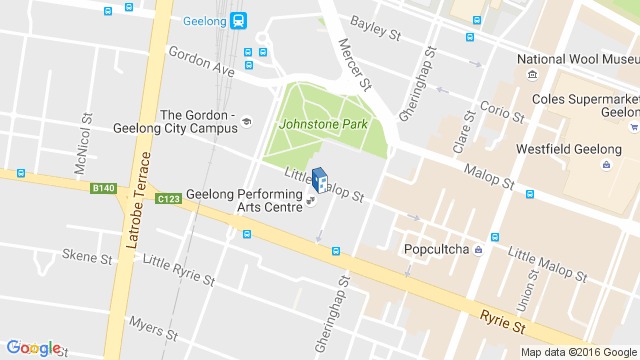 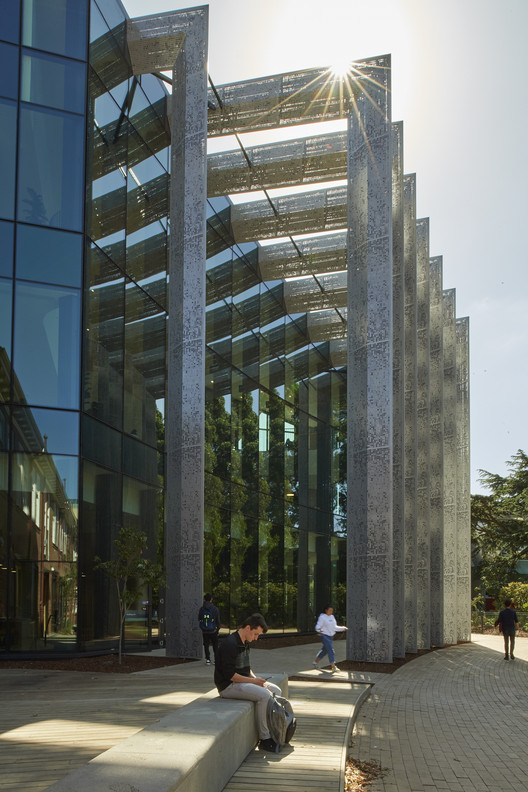