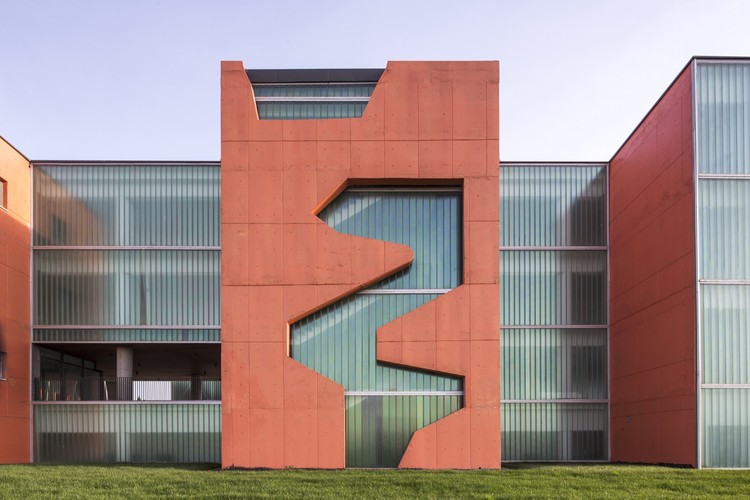 Text description provided by the architects. Gebze Industrial Vocational High School was designed within the context of a social responsibility project.

Located on the fringes of a 150-200 m. long green belt along the urban periphery –where no other elements of the built environment can be observed- the project for the building was developed by the Ministry of Education within the boundaries of a void space allocated for secondary education. No other structures can be observed within the vicinity of the same plot, except for some public housing units built long ago. The stabilized road passing through the southern end will be improved in time to function as the main transport line. It is also projected that an urban form will start to develop within the surroundings of the project once the education unit is finalized.

The correct analysis and interpretation of environmental data and user needs constitutes the backbone of the main approach adopted for the project.

The environmental data is quite determining since there are no other points of reference regarding urban formations nearby and there are also no limiting elements except for the road on the southern end. It is for this reason that the definition of relationship between the building and its surroundings has become extremely important.

User needs are of equal importance since the employer is making demands in a way to positively transform the established image of a ‘vocational school’ and relating the potential quality of education with the potential impact of design quite directly.

The main motivation of the design process comprises of the multi-dimensional reading of a seemingly undefined context, and the dissolution and reinterpretation of a building programme that allows for and accentuates the possibilities of informal education and living.

It is with these goals in mind that the relationship between the building and the context, alongside its perceptual integration with the environment, has become of utmost significance.  The powerful plastic arrangement of the masses observed on the approach from the city center, creates a welcoming effect, in harmony with the natural setting.

Once the building is approached, what is noticed is that the entrance canopy defines a distinct and human-oriented scale. The interface formed by the canopy and the main entrance opens to the central courtyard.

The front courtyard on the north is bordered by the education building overlooking the South and the workshop space overlooking the North; in this sense, the courtyard functions as the central and main spatial element of the entire structure. Connecting to the amphitheatre located on lower east end, the courtyard represents the real arrival point of the building and opens up towards the nature on the north end.

The entire programme is dissolved around courtyards at varying elevations within the context of an enriching relationship of the inside and the outside. This simple yet determined approach enables a strong sense of identity and belongingness, triggered by a diversity of spatial arrangements and relationships with the nature; the resulting ‘void’ invites the user to interaction.

Material choices of façades emphasize the tectonic character of architectural elements; façades comprising of exposed concrete and opaque polycarbonate panels  make references to the simple and ‘technical’ aspects of design.

Ferroconcrete and steel composite structures, heat resistant joints for moveable surfaces, and photovoltaic panels (PV) on the South/South-West are preferred for the construction system of the building.

It is expected that the entire structure will refine in time with the practices of users, without ever losing anyhting from its character as it harmonizes with the changing conditions, and also that additional units will help the project area grow towards the East. 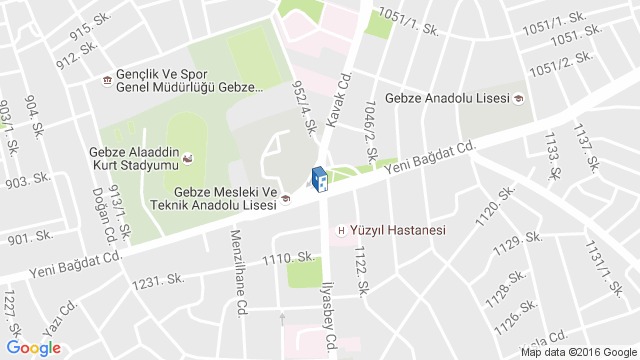 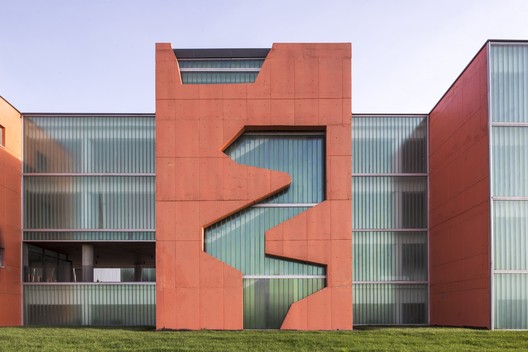