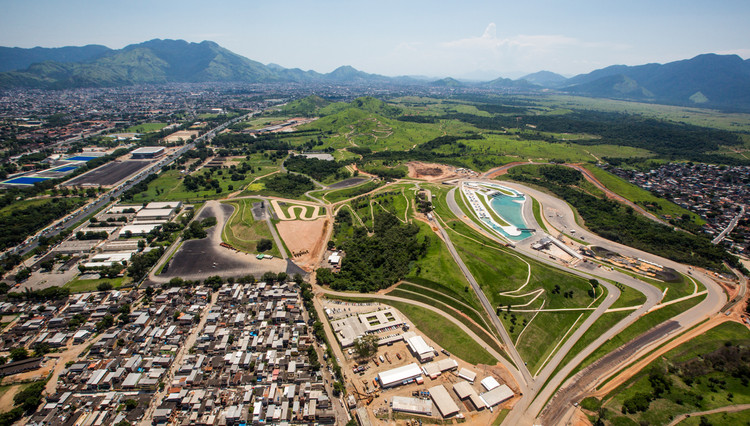 Text description provided by the architects. The Deodoro Olympic Park has an area of ​​2 million square meters, being the largest of the Olympic areas with the second largest capacity, as it hosts 11 Olympic and four Paralympic sports modalities in the RIO 2016 Olympics. The Olympic sports are Canoe Slalom, Cycling (BMX and Mountain Bike), Field Hockey, Shooting Sport, Modern Pentathlon, Basketball (women’s only), Rugby and Equestrian (Jumping, Dressage and Eventing). The Paralympic competitions include Wheelchair Fencing, Shooting, 7-a-side Football and Equestrian Dressage.

After the Olympics, Deodoro will offer the greatest legacy of RIO 2016. Instead of just simply aiming at creating a center of excellence competitions, the project developed by Vigliecca & Associates architectural firm had as a main objective the Olympic legacy. Differently than what we have seen so far in terms of post-olympic legacies, Deodoro’s legacy goes beyond the sporting sphere. It is focused mainly on generating recreational areas for the population.

Considered radical sports, Canoe Slalom, BMX and Mountain Bike were grouped in the same area within the complex. An extra layer of significance was given to this radical sports complex by incorporating a public park with additional features such as a skate park, a picnic area, multipurpose rooms and elevated walking and running tracks that together make up the Radical Park, which will be the second largest public park in Rio de Janeiro. This area in particular has the largest amount of young people and one of the lowest Human Development Indexes (HDI) in the city.

The creation of the Radical Park reinforces the hope for social and sportive development for the local young community. It is predicted that Deodoro’s legacy will attend 1.5 million people living in 10 neighborhoods and 3 cities. With 490 thousand square meters, of which 60% is green space, the Radical Park showcases the importance of preserving the local vegetation that will also be enriched by new species of vegetation coming from the Atlantic Forest. It also contributes in the establishment of an emotional connection between the population and the city through an interaction with the environment.

This is a unique situation that offers the opportunity of an important shift for the population as well as a consolidation of one of the most symbolic legacies for Rio de Janeiro. An urban park in one of the most underprivileged areas of the city that fulfills its social and environmental functions in addition to connecting to the public transportation system, already available on site. A large park that is connected to the city. A public facility of metropolitan scale.

In addition to the recreational function, the Radical Park will be used as a place of education and training of athletes for the modalities of Slalom, BMX and Mountain Bike. Another legacy of Deodoro will be the Youth Arena. The building, which during the Olympic Games will host Female Basketball and Modern Pentathlon Fencing competitions, will turn into an athlete improvement training center and will continue the work that already has been developed in Deodoro, evidenced by the 2015 Pan American Games in Toronto. Almost half of the medals won by Brazil - more precisely 48% - were won by military athletes who are part of the High Performance Program of the Ministries of Defense and Sports.

The Deodoro Olympic Park exists since 2007, year in which it was created for the Pan American Games. One of the biggest challenges for the RIO 2016 project was to adapt existing sports facilities to Olympic standards and integrate them into the new facilities, forming a unit while making them useful and economic once used in legacy mode. The complexity of the project was enhanced by the steepness of the terrain, the presence of a railway, two roads and a river crossing the area of intervention.

Since Deodoro covers a large area, it was divided in two sectors: North and South. The North sector is subdivided in Zones A and B while the South sector concentrates Zone C. Zone A houses the Extreme Park, including the Olympic Slalom Stadium, the Olympic BMX Centre and the Mountain Bike Olympic Park. Zone B comprises the Youth Arena, the National Shooting Centre, the Deodoro Aquatics Centre, the Deodoro Stadium and the Olympic Field Hockey Centre. The C Zone includes the Olympic Equestrian Centre, formed by the Cross Country Circuit, the Central Arena and the Groomers Village, a veterinary clinic, blacksmith, stables, a training track, the Coliseum, a hot Walker and an organic waste shelter.

This project is the result of an international public competition which Vigliecca & Associados architectural firm, through a consortium, was the winner. The competition, sponsored by the State Government of Rio de Janeiro in 2013, determined basic guidelines for the Deodoro Olympic Park project and the general urban plan as well. 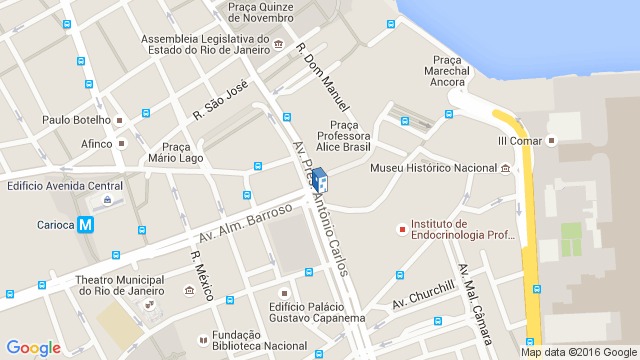 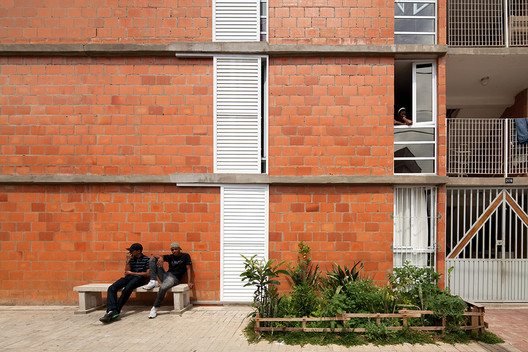 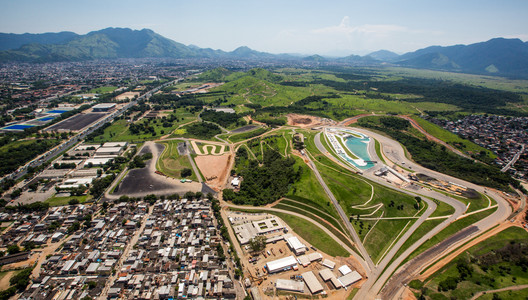