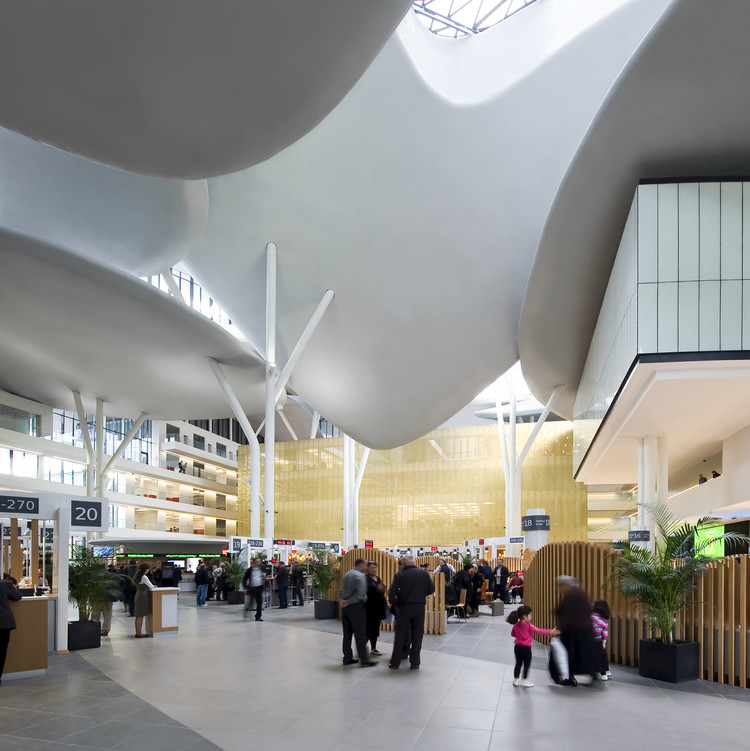 Text description provided by the architects. The Tbilisi Public Service Hall is situated in the central area of the city and it overlooks the Kura river.

The building is made up of 7 volumes that contain offices (each volume is made up of 4 floors located on different levels). These volumes are placed around a "central public square", which is the core of the project,  where there is the front office services. Offices are connected to each other by internal footbridges that stretches on different levels.

Volumes and the central public space are towered above by 11 big "petals" that are independent both formally and structurally from the rest of the building. Three of those big petals covers the central space. The petals, different for their geometry and dimension, reaches almost 35 meters and they are supported by a structure of steel pillars with a tree shape, visible, as well as the petals, externally and internally from the building.

Among the petals, that are at different levels, are the glass facades. The main characteristic of these facades is that these have been released completely from the structure of the petals, allowing relative movements between the facade and the spatial network structure of coverage. This decision was taken to prevent that any movement of the cover, mainly due to oscillations for snow loads, wind or thermal expansion, can lead to the crisis of the glass.

The Tbilisi Public Service Hall includes: the National Bank of Georgia, the Minister of Energy, the Civil and National Registry. 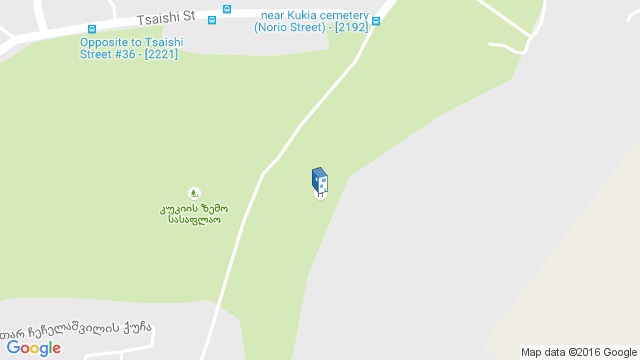 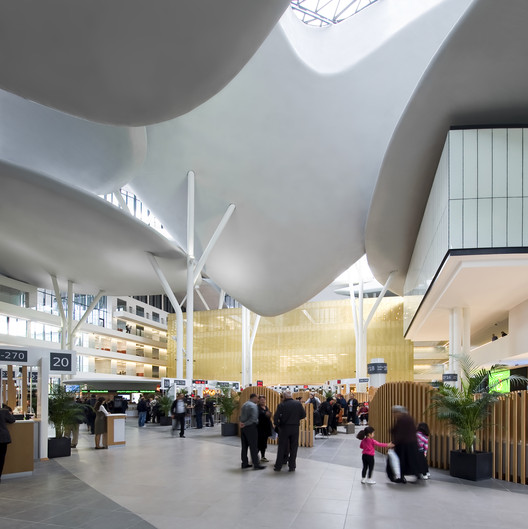