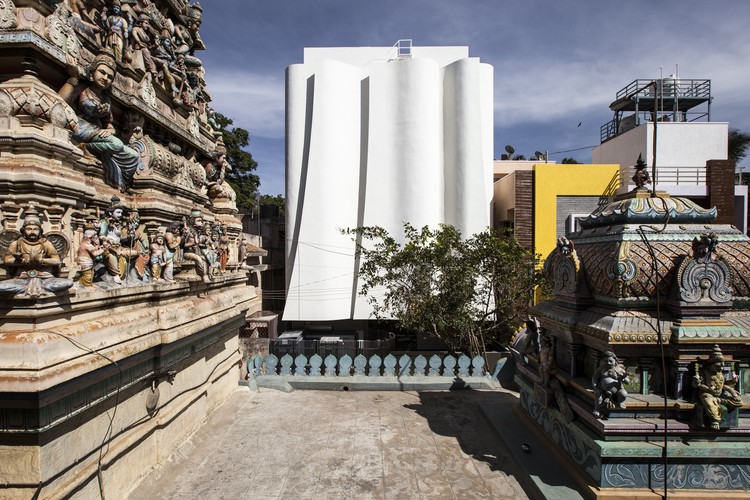 Text description provided by the architects. The site for the project measured 60x40. The requirement was to build a 30 bed dialysis center. The unique feature of the site was that it was adjacent to an ancient South Indian Temple which was revered by the neighborhood for both its architectural presence and religious value. The context in that sense was atypical of a generic urban setting. The position that we took was to make a sensitive intervention into the context, we looked at the building as a backdrop to the existing scenario with the temple as the main protagonist.

The building façade is formulated by surfaces built out of brick that has a bellowing quality about them; the sensual quality of the surface dematerializes the brick surface and renders an ephemeral feel to the building. The slivers between the bellowing shells allow light to permeate into the building only to create a spatial and visual feel that is as divine as the temple outside. 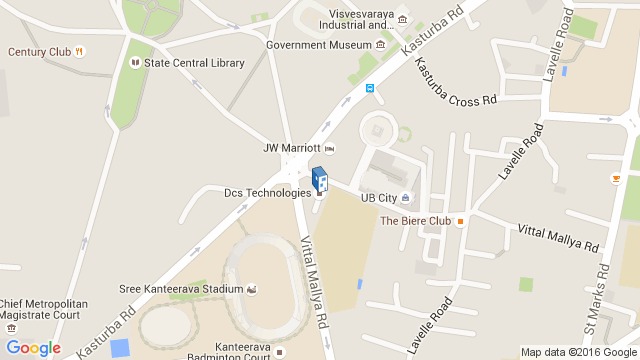 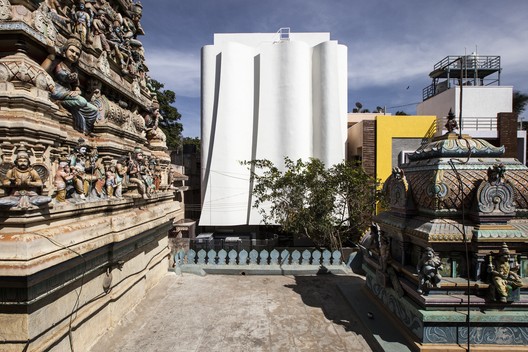