Save
TA.R.I Architects Wins Second Prize for a Women's Complex Competition in Seoul
Share
Or
Copy

TA.R.I Architects has won second place in the competition for a Women's and Family Facility Complex in Seoul, South Korea, with its proposal, Space Salim. Based on the idea of welcoming the community and fixing its problems, the proposal centers on a diffuse system to represent the complexity of society. 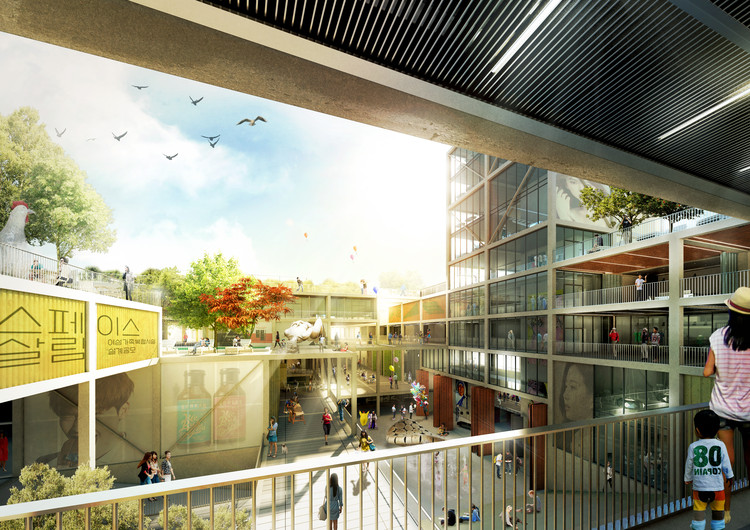 The design results from a careful analysis of Seoul fabric settlement, and of the ongoing dialogue between the area and the urban context. It would become a piece of the city, not a single stand building, where socialization would be possible in the public spaces, enhancing relational network, and welcoming the vulnerable minor social groups said the architect in a press release.

The design seeks to be seen as “the starting point of a new urban and social consciousness,” and a way to fill the community with passion, emotion, and creativity. 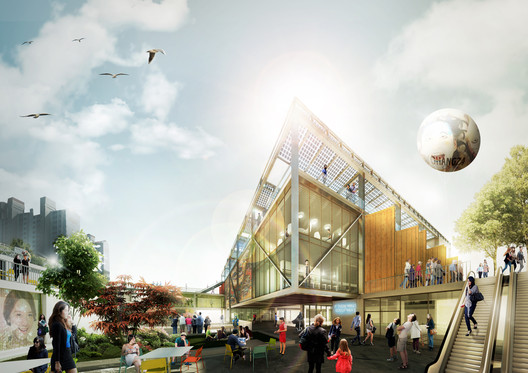 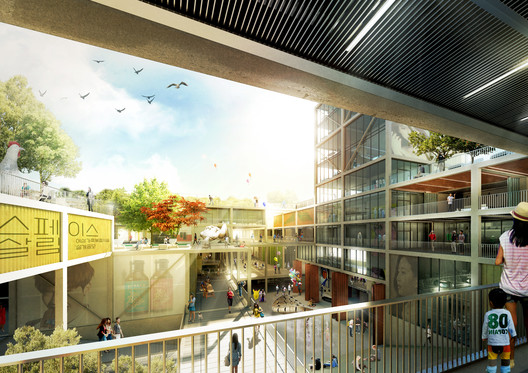