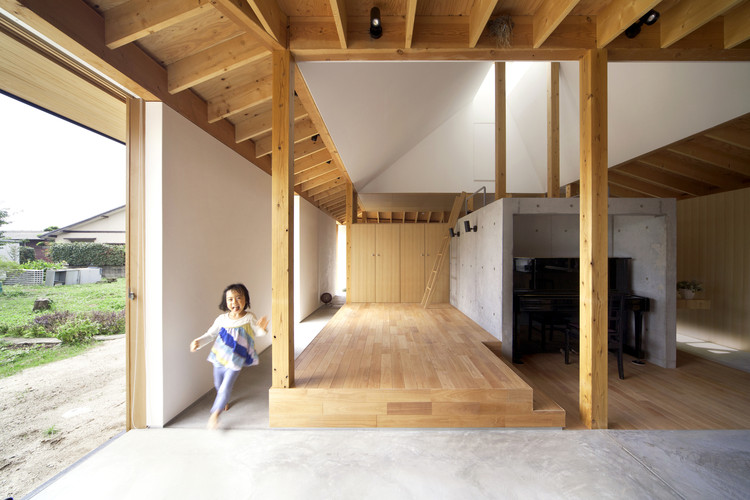 “Minka 2013” is the residence of a farmer husband, his nutritionist wife and their daughters. The wife is a skillful cook and uses plenty of the vegetables picked by her husband. Because of that, a large “Doma” (earthen floor room) *1, “Engawa” (a veranda facing the garden) *2 and “Kura” (a storage room) *3, to keep such things as homemade “miso” soybean paste, were necessary. In traditional Japanese “Minka” (the general residences for people who farmed), there are Doma, Engawa and Kura. Living in such a house is suitable for people whose life is in farming. With this project, we reconfigured each of these elements under a single roof since the aim was to build a compact and modern Minka for a nuclear family living in the countryside.

The site is in a thriving agricultural region. All these elements were arranged within one space, and from the center of the site, and with differences in height, the plan was to gradually spread out concentrically the Kura, the Engawa, the Doma, the eaves and the garden. On top of this was put a large and deep roof. The center of the building is static, and the further out you go from the center it is open and dynamic.

Since this region is inland, the summers are hot, and the winters are also bitterly cold. Because of that, the aim was for a residence where the indoor environment was stable all year round with efficient use of energy. First, it was thermally insulated and the airtightness secured with external insulation covering the entire outside of the residence (roof 100mm, walls 50mm). The floor of Doma and the Kura at the center of the residence are concrete, thus, the inside has sufficient heat storage by using materials that are high in specific heat.

With a mass of concrete at the center that is not impacted by the sunlight, it can stabilize the indoor environment through heat accumulation and radiation. In the summer, the accumulation of cool air from the cool night wind emits coolness during the day. In winter, the Doma accumulates heat from sunlight streaming through the windows, preventing a drop in the indoor temperature from night to morning. In addition, since a rapid temperature change can be prevented, it is possible to comfortably open the windows, realizing an open and stable indoor environment.

We created a modern version of the Minka by reflecting the elements of a traditional Minka in a modern way of living.

*1 Doma: In traditional Japanese Minka, these spaces are made at the same height as the ground. As outdoor-like spaces, they played an important role as workspaces where cottage industry such as agriculture and handicrafts could be done.

*2 Engawa: The part of the building’s edge that has an overhanging wood floor. A buffer space between the inside and outside that is beneath the eaves. It is an open space where one can talk to guests while relaxing with them.

*3 Kura: A structure built separately from the house that is a storeroom or vault. It is constructed for the temperature to be very stable in order to keep grains, alcohol and valuables. 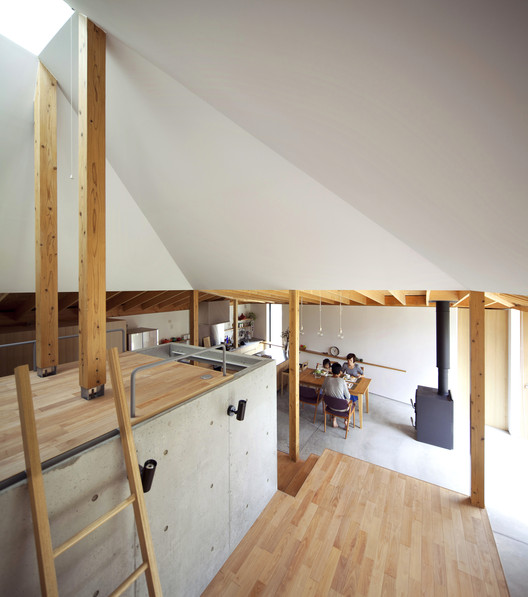 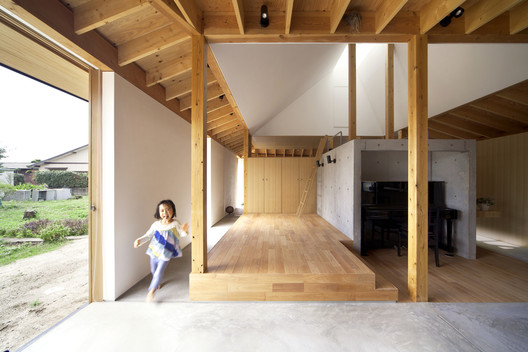