NARTARCHITECTS has released the plans for its Csontváry Museum in Pécs, Hungary, which will feature the work of Tivadar Csontváry Kosztka, a Hungarian painter known for his technical skill and spiritual messages.

The design of the Museum reflects Csontváry’s symbolic and interpretive work. Rather than utilizing the typical “plaza-museum” typology, the Csontváry Museum will be located on the outskirts of the city in a crater of a former coal mine near a lake. Through this location, the space gives a dramatic ambiance suited to its program.

Inside the building, this atmosphere is further created through the contrasting duality of light and dark, as the space features an enclosed, dark core, and a floating, light communication and exhibition system. This contrast additionally applies to the structural form, with the heart of the building formed from ferro-concrete, surrounded by the lighter, steel load-bearing structure.

The museum and its context generate a strong visual tension similar to the emotional tension on Csontváry paintings. The white, glossy, floating cube on the top of the crater encloses the reddish orange “hearth” of the building that recalls the glittering feel of his most famous paintings. The revitalization of the coalmine can hopefully be interpreted by future generations as the painter’s symbolic message echoing from the past. 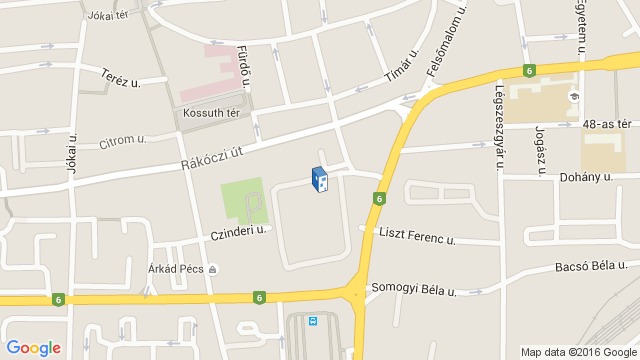 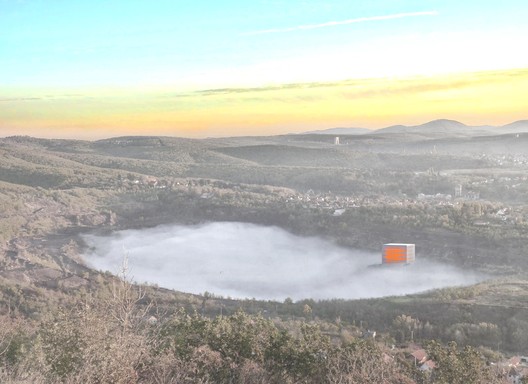