Update 7/5/17: Zaha Hadid Architects has announced the signing of Mandarin Oriental Hotel Group as manager of the new signature hotel and branded residences located within the Collins Street Tower. Mandarin Oriental, Melbourne will manage 196 guestrooms and suites and 148 of the tower’s upper floor residences, as well as an all-day dining restaurant, a spa and fitness center, and a bar with roof terrace access. Owners will have access to hotel amenities, as well as shared spaces including a private residents’ lounge. The project is expected to open in 2023.

Zaha Hadid Architects has released new images and an animation of the firm’s “Stacked Vase” tower in Melbourne’s Central Business District to coincide with the building receiving approval from the Department of Environment, Land, Water and Planning, the City of Melbourne and the Office of Victorian Government Architect. The 54-story (178m) mixed-use skyscraper will be Zaha Hadid’s only tower in Melbourne, and upon completion will become an new emblem of “the most livable city in the world.” 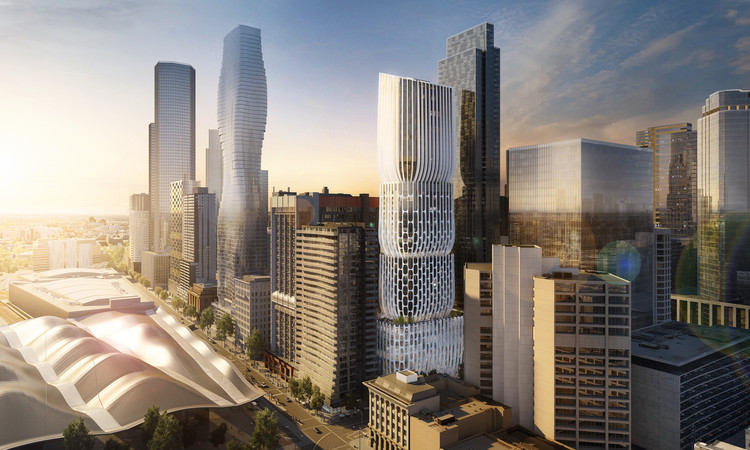 Partnering with local firm Plus Architecture, the tower will contain 70,000 square meters (750,000 square feet) of office, retail, residential and public space, including 420 apartments. The tower’s stacked-vase form takes inspiration from its mixed-use program, and will be supported by an "elegant colonnade of sculptural, curved columns" that "embody and emulate the finest examples of historic architecture" in the area.

To provide easy access to all, the tower will connect into the city’s transportation system via a pedestrian link to the Southern Cross railway station and the tram network, while a new plaza and public terraces will invite in residents and visitors alike. The building will also provide 350 bicycle parking spaces as well as bays for electric vehicles and shared car programs.

“This is an inspired project that will enrich the city, creating a new public plaza and amenities as well as improve connectivity for all pedestrians,” said a spokeswoman for Landream, the project’s developers. “We are proud to be delivering Zaha Hadid’s design for Melbourne and will continue to work closely with her team to make it a reality.” 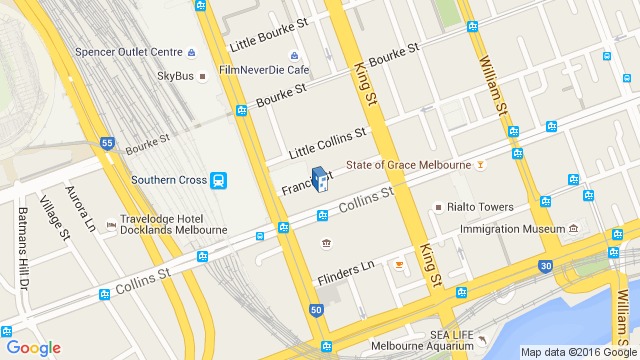 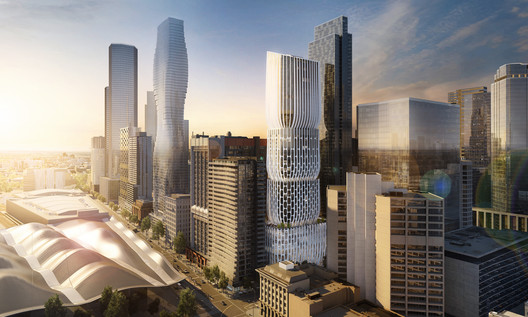