Park Associati has revealed their plans for a new landmark business center in central Milan. A series of differentiated volumes make up the complex, one of which rises far higher and has been articulated as a "lantern," illuminating the skyline. The plan for the Pharo Business Center focuses on visibility and accessibility, taking advantage of the site's prominent position.

The new office building is situated on the cusp of multiple urban conditions, with up-and-coming districts such as Citylife and Portello at its doorstep, and two arterial access paths to the city center bounding it on either side. To capitalize on this site, Park Associati have focused on fostering "visibility and recognizability," creating a building which is memorable at all scales, from approaching pedestrian to airplanes flying overhead.

Whilst the uppermost lantern is visible across the city illuminating both day and night, another lit volume at the first level provides a warm entrance and bathes the surrounding streets in light. The series of volumes are composed in a way as to not overbear the surroundings, with some angled facades slicing up the regularity. Slim metal fins emphasize the building's verticality, breaking down the visual bulk and creating a streamlined look.

The building is afforded with street frontages to all four sides, with the main access route through the front of the building at via Gattamelata. A centrally located piazza, designed as an access route and meeting place, connects from via Gattamelata to Piazza Tur and via Teodorico. The walkthrough zone touches the communal areas at the ground floor of the building and distributes pedestrians to the vertical circulation areas in the main lobby. By enabling the horizontal flow of pedestrians, overall permeability of the site is highly increased. 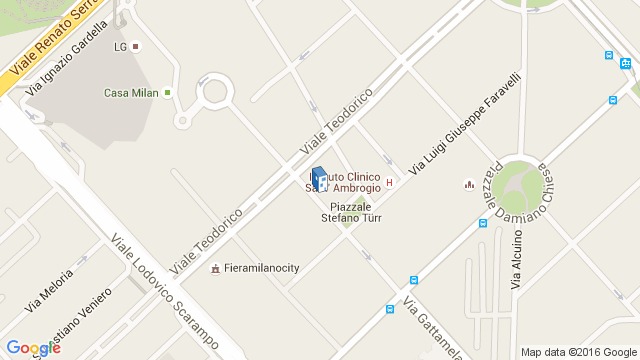