Dreem Arkitekter have been announced as the co-winners of a competition to design a new urban plan for a three block area in the Stockholm neighborhood of Kista. The project will include a large mixed-use complex consisting of residential, commercial and active public spaces, and is anchored into the neighborhood through a cornerstone residential tower. Together with joint winner ÅWL, the offices will finalize the project this fall. 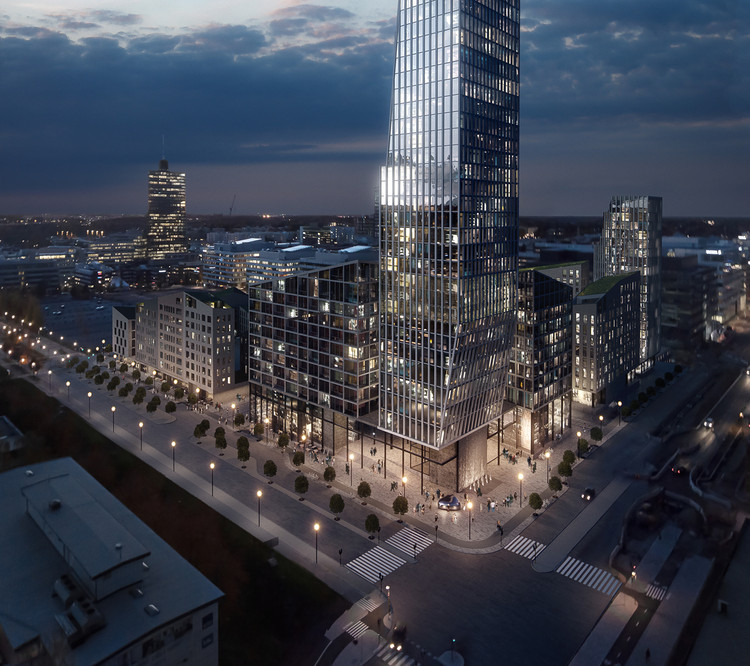 According to the jury’s statement, “Dreem’s submission showed that they had developed a clear, international proposal that contributes to Kista's vision of a diverse city – a strong concept with an urban design that reinforces the vision of the ‘future city’ we would like to create in Kista. It comprises three modernly designed residential neighborhoods with active ground floors, each with their own distinct identities, and dynamically creates residences that benefit from heights in an interesting way.”

Dreem’s proposal contains space for 67,000 square meters (720,000 square feet) of residential and commercial buildings, including a 40-story tall apartment tower. The skyscraper is designed to reach a height of 120 meters (394 feet), which would match Wingardhs’ Victoria Tower as the tallest building in Stockholm, and second tallest in Sweden. With its sleek facade and floating appearance, it could become a new landmark for one of Europe’s biggest information and communications technology (ICT) districts.

"We are proud to have the confidence to continue developing Kista,” says Dreem founder and CEO Maya Iwdal. “We wanted to create blocks of an international nature – blocks ‘Micro’, ‘Meso’ and ‘Macro’ – to represent the different social organization levels and territorial scales, which together make our project unique." 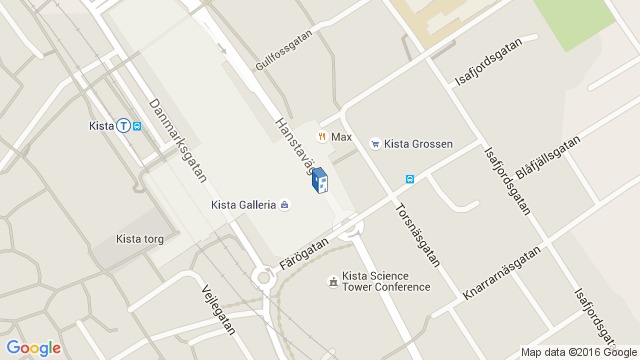