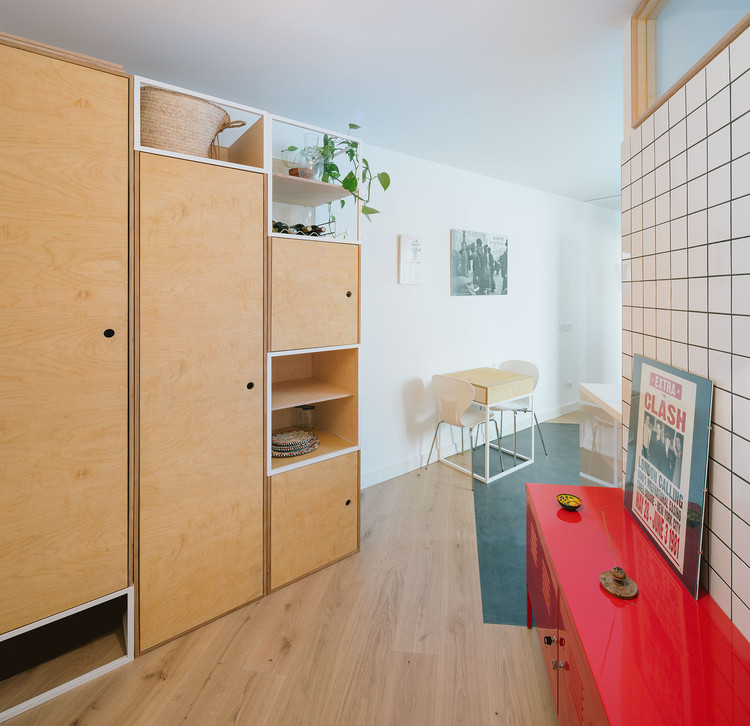 Text description provided by the architects. Before its renovation, the apartment had a dark corridor and a dark entrance hall giving access to a sequence of small rooms.

The main objective of the project is to provide natural light to the entrance hall and the corridor and to bring closer the kitchen and the living room.

The kitchen becomes a space of social character linked to the entrance of the house, extending its use beyond the mere act of cooking and eating. The project promotes a domestic space of relationship while linking visually and programmatically the hall and the kitchen.

A 45 degrees oriented bedroom introduces a new direction in the use of the apartment, articulating the hall and the kitchen. This movement is reflected in the way the apartment is used, in the arrangement of the pavements and in the treatment of the vertical surfaces.

The courtyard natural light enters into the hall through longitudinal voids made in the top of the walls. Plywood details are given special attention, making visible the assembly of the elements, defining the transitions between materials and planes through the graduation of shades and thicknesses. 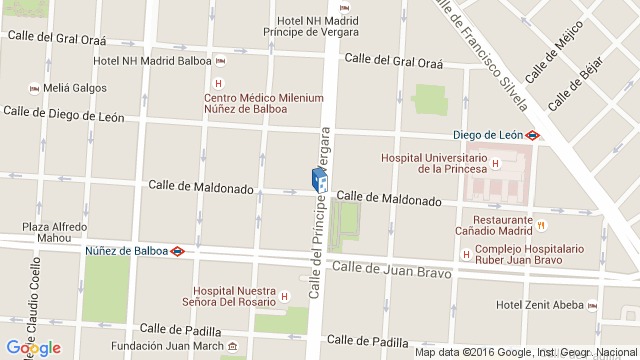