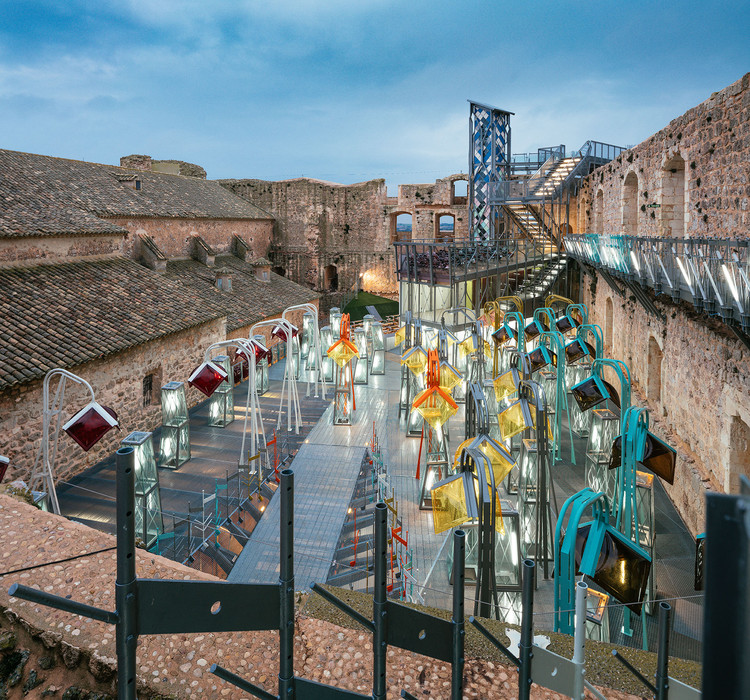 Text description provided by the architects. The Refurbishment of Garcimuñoz Medieval Castle has three main purposes:

+ To reinforce the existing structures, coming from different periods of History, avoiding their decay.

+ To transform the existing ruins in suitable and safe spaces for public visit and to contribute to their understanding.

+ To introduce new cultural and digital uses, proposed by the author of the project, that compensate the lack of cultural equipments within the area and that ensure a self sustained activity and maintenance of the building.

Methodology: Main landmarks in the research process for this building has been:
2002: Invited by Spanish Ministry of Public Works to a restricted competition to propose future use and architectural refurbishment of the Garcimuñoz Castle ruins. We analyzed the lack of public and cultural equipment in the area and the seasonal flows of visitors through national statistics.

2003-2005: Tight work with engineers to define a project that could be completely dismantled and reassembled elsewhere. Increase of the number of structural elements to reduce their weight. Research on the compatibility of micropiling with archeological remains. Research on bioclimatic techniques that could be implemented in the Castle. Research in this period was mainly base in design, calculation and analyze of existing buildings. In 2005 the execution project is presented and pre-approved.

2005-2008: Justification of legal requirements for public buildings. In 2006 the actual Technical Building Code became effective. During two years we had to proof to implied authorities how the design was accomplishing through alternative means all legal and safety conditions. Type of work was base in calculation (evacuation times, resistance of particular architectural elements).

2008-2010: Although contract with contractor is signed up at the end 2008 factual works in the site began on March 2010. In the meanwhile there was a tight work with the metal company FERROALUPAL producing first set of prototypes. 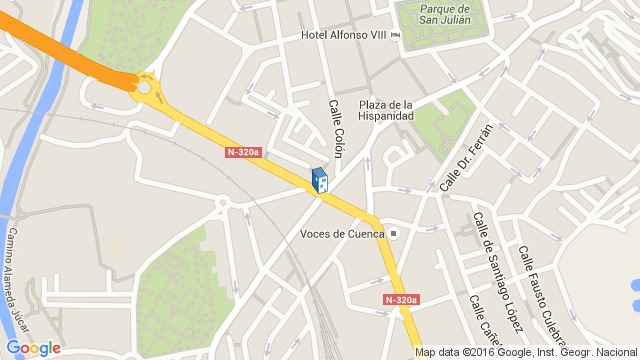 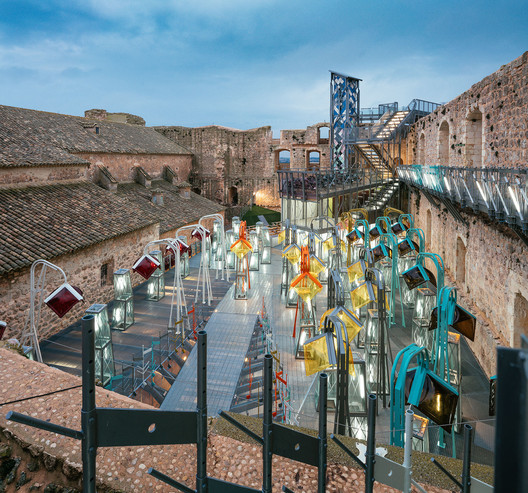