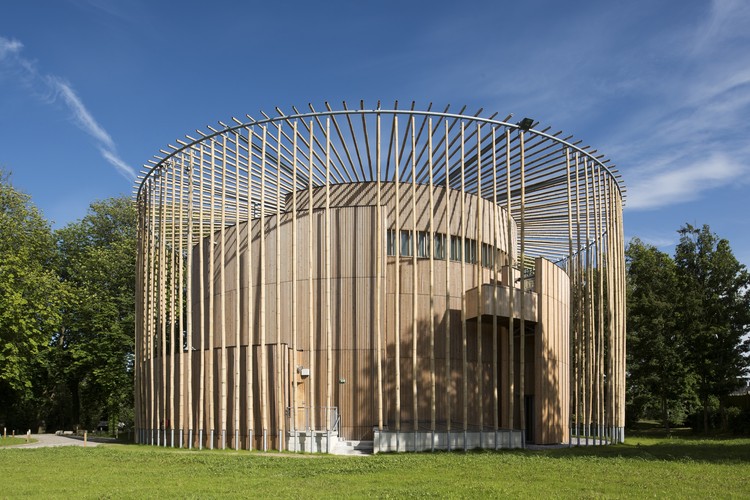 The 388-seat auditorium is built in the grounds of the spectacular Chateau d’Hardelot near Calais, once the haunt of Charles Dickens and now home to the Centre Culturel de l’Entente Cordial, which hosts a major annual summer festival celebrating cultural ties with Britain.

Built (above ground) amost entirely of wood and bamboo, and naturally ventilated — a first in France for a complex cultural building— it is also revolutionary in its exceptionally low energy consumption, using less power than one average French person per year.

This building will not only be France’s first permanent Elizabethan-style theatre, but the only one in the country with a full thrust stage -a form which is widespread in Britain and North America. It will also convert into a small opera house with an orchestra pit and proscenium.

Studio Andrew Todd had not only to come up with a warm and magical space, but one that had to work with the chateau and the beautiful coastal parkland in which it is set. Their solution was a pure cylinder of wood surrounded by a shimmering cage of 12-metre bamboo poles.

A Globe for our times...
“It’s designed to vibrate with its natural surroundings rather than be a stand-alone, attention-seeking, alien object,” said Andrew Todd. “And we have carried this through to the interior: the circular wooden auditorium is naturally lit and ventilated, the building’s crown acting as a giant chimney to create a gentle current of air for the audience.”

“It is appropriate to consider the original metaphor of Shakeaspeare’s Globe -thought of as a society and a universe in miniature- in the light of our current global environmental crisis: what better than to make a building of healthy, sustainable materials, and needing minimal energy to function?”

“The presence of familiar, timeless materials -like the spruce structural panels and larch cladding- gives the building a universal character, relevant today or hundreds of years in the past or the future. The 12 metre-high bamboo stalks surrounding the building -imported specially from Bali- introduce for the first time in France this magical material in a major building. They also serve to remind us that ecology is a global question, and perhaps remind us that Shakespeare’s universality should not comfort us in our local identities: he explored far a eld geographically and opened up new depths to the human psyche. I hope this building is both familar and challenging.”

“From an objective standpoint, making this building of wood has served to capture 100 tonnes of carbon; this easily offsets the 200 kilogrammes needed to bring the bamboo across the world.”

Paris-based Todd — who was named Chevalier des Arts et Lettres by the French government in 2011 — said: “I’m a sort of one-man Entente Cordial, and this project feels like a homecoming, condensing so many areas of passionate interest to me: the productive tensions between France and Britain, radical ecology and the abundant possibility for theatrical creation. I hope this project will demonstrate that we can live fully, joyously and also lightly: theatre is a concentration of life and a worthy analogy for living more closely together, more economically, in mutual awareness and respect.”

Todd has a particular interest and expertise in circular spaces, having worked with the legendary director Peter Brook on the book The Open Circle: Peter Brook’s Theatre Environments (Faber, 2003).
“Circles have been largely banished from French theatre because of their association with bourgeois, hierarchical spaces where the poor were further away and couldn’t see the stage,” he said.

“I hope this project will show — like Peter Brook’s Bouffes du Nord theatre in Paris — the great social and dramatic potential of more convivial spaces. As France’s first permanent Elizabethan theatre it will certainly stimulate creative cross-pollination over the Channel,” said Todd.

Chateau d’Hardelot — on the Côte d’Opale between Le Touquet and Boulogne — dates from the 13th century and was transformed into a Tudor style manor in the mid- 19th century by Sir John Hare, a friend of Charles Dickens, who was a frequent visitor to the house.

In 2007 the chateau and its 880 hectare park became the home of the Centre Culturel de l’Entente Cordial, dedicated to strengthening cultural ties between France and Britain through exhibitions, conferences, theatre and music. The centre’s Midsummer Festival has taken place in a demountable Elizabethan-style theatre for several years. With growing success, and the ambition to provide year-round programming, the Département du Pas de Calais launched a restricted architectural competition in March to design a permanent, 400-seat building. Studio Andrew Todd won the competition against Alain-Charles Perrot and K-Architectures.

In concert with the inauguration of the Hardelot theater, Andrew Todd also launched his book Common Sense. 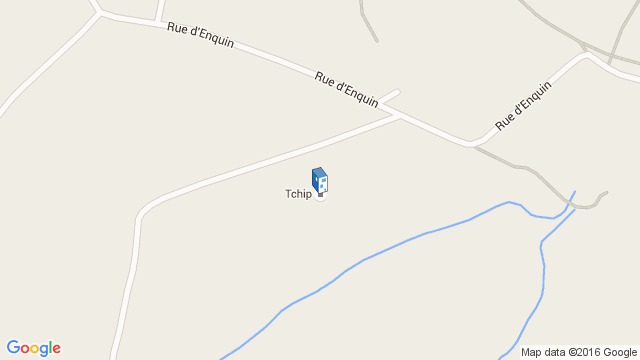 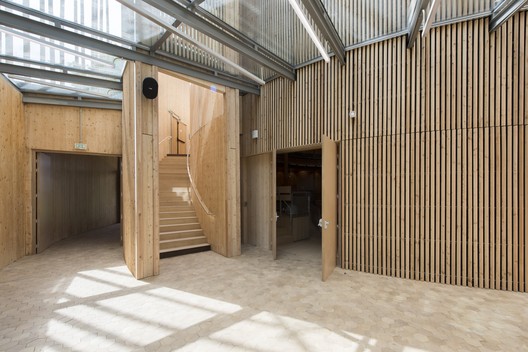 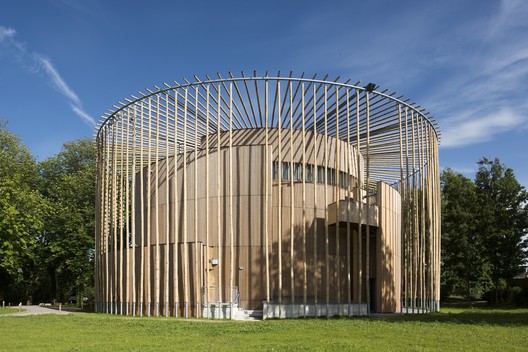