Save
One Person Gallery / Wutopia Lab 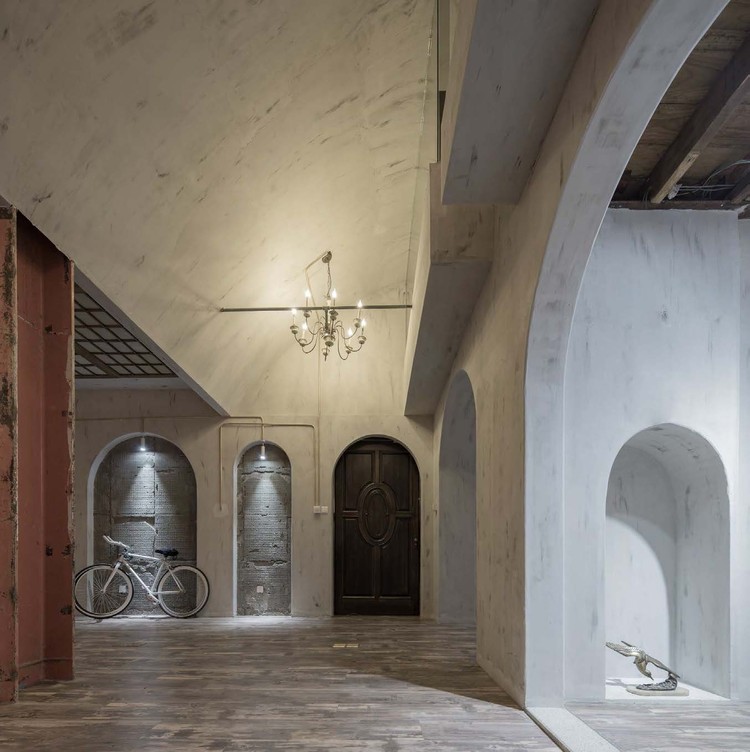 Text description provided by the architects. One Person’s Gallery between two buildings is located in a terraced courtyard at the heart of Shanghai. It consists of two parts, one is 12 m2 gallery as an iconic space, and the other is the cave, which could be easily ignored, including a library and a co-work space.

One Person’s Gallery used to be a storage structure which filled with used materials (we called them old things) of a bankrupt company looked like disaster site. The project started without any original blueprints. The architect got an inspiration when him watching the workers cleaning the space. He decided to use the arch as the motif of interior design. Instead of cleaning up the trash, the architect decided to make use of it and tried to turn it as an advantage. The old furniture was replaced as decorations in the library and courtyard, some of the old doors were reused, and others were reconstructed as ceiling. Some unpredictable effects were found and kept deliberately by architect when exploring the site. This is the reason why the architect took the project as an archaeology work.

The proposition of antithesis could originate from Chinese rhetoric, like the Yin Yang. If we took one side as the old, big, dark, a bit dirty, hidden indoor commercial cave with ornaments the other side would be the new, small, bright, neat, highlighted outdoor art workshop. From this notion of antithesis, the idea of the one person’s gallery in the gap is gradually composed.

The air in Yangtze River Delta called Jiangnan is always filled with moisture, so the ancient local artists developed a distinctive aesthetic technique by depicting Silhouettes rather than emphasizing light and shadow. Architect chose 3 layers of PMMA panel and timber structure to build gallery. It looks like an entity from outside, but when you get into gallery, you will find the outdoor surroundings display on the wall as silhouette. The silhouette digested materiality of solid wall at last. This is the architect’s purpose.

The gallery is the tip of an iceberg. More artists and architects will be invited to exhibit their critical work about urban and architecture. The only limit is that gallery rejects graphics work. The owner invited the architect who designed gallery as the curator to run the one person’s gallery. It’s the beginning of a new story. 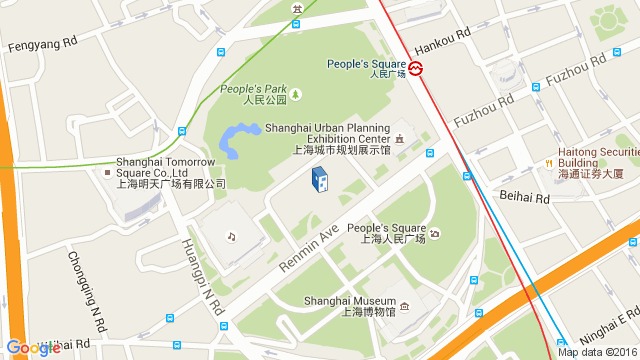 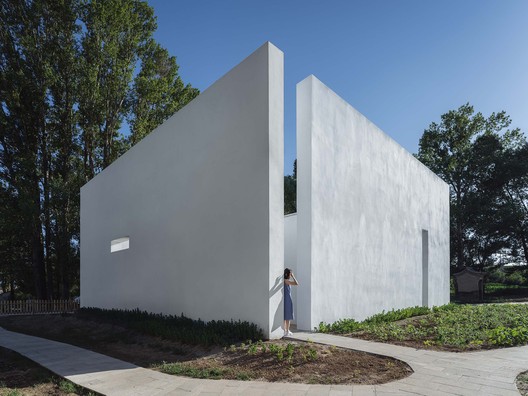 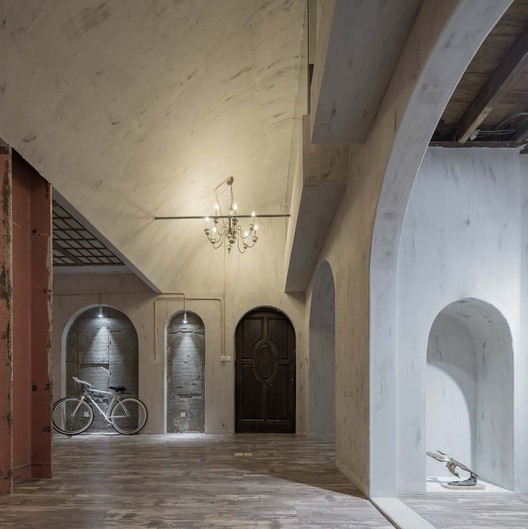