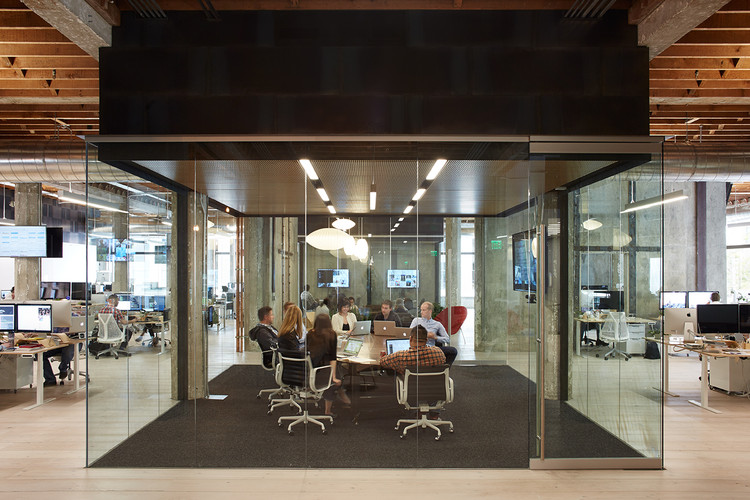 Text description provided by the architects. Visual Supply Co. (known as VSCO) founded in Oakland, California by a youthful team of photographers and creatives has quickly become one of the biggest brands and fastest growing companies in the photographic industry (FastCompany 2014). One would think that finding an architect who understood the VSCO ethos, where culture and purpose are evident in the spaces they dwell and work might be challenging. However, the connection between owner, architect and builder came through existing relationships and the collaboration has yielded some of the most innovative workspace recently completed. The real challenge was finding a space that could house this creative giant in the founder’s home city of Oakland, however one of two buildings on the National Registry of Historic Places became available.

The 1922 Roos Brothers Clothing Store, located at 1500 Broadway in downtown Oakland, is a Gothic Revival building designed by William Knowles, unique for its glazed pink terra cotta ornament on the upper stories. The building was designed originally as a department store with Roos Brothers occupying the main corner ground floor space and all upper floors, and two smaller stores occupying separate ground floor spaces at the north end on Broadway.

Once found, removing years of clutter and unnecessary typical office interiors was critical to stripping it back to a raw space that had the structure and spirit to be the new headquarters for VSCO.  The 1990’s brought about concrete seismic walls and created cues for the architects in how the space planning might respond to the structural grid, the daylight patterns and the opacity created by the concrete walls.

Carefully distilled, only essential elements were added back to support the direct needs, flow and function of VSCO as a tenant who will eventually take over the complete second and third floors in subsequent phases of construction currently in progress. The architects came up with several driving ideas that propelled the design:

The built reality of the space speaks of the essence of who VSCO is as a culture, a company and a community of creative people making tools for creative people. One of the slogans of the company is, “Let’s build something beautiful together”, the images of the space speak to the success of their aspirations. From the re-purposed douglas fir wood plank floors, the hot rolled steel soffits and cabinets, the carefully orchestrated conduit runs and ductwork, the thoughtful uplights and carefully selected furniture pieces – the space flows smoothly and fluidly as an efficient workspace for over 80 people in this phase and location.  The founder often arrives early in the morning before anyone else, makes his locally sourced oatmeal, pour –over coffee and finds his favorite chair by the window.  Watching the city wake up and the workspace come to life he states, “I love the silence”. 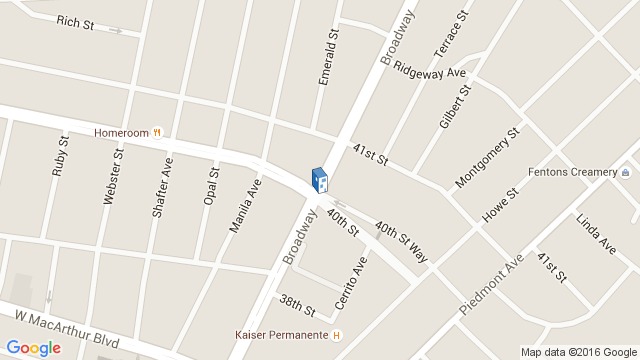