The University of Southern California's American Academy in China (AAC) has announced the seven winning designs for the international Napavilion Competition. Entrants had to design prefabricated wood structures with the sole function of providing space for guests to nap in. The winning designs will be built at Jade Valley Winery outside of Xi’an in western China, with three to be completed in time for the Napavilion Festival in July. 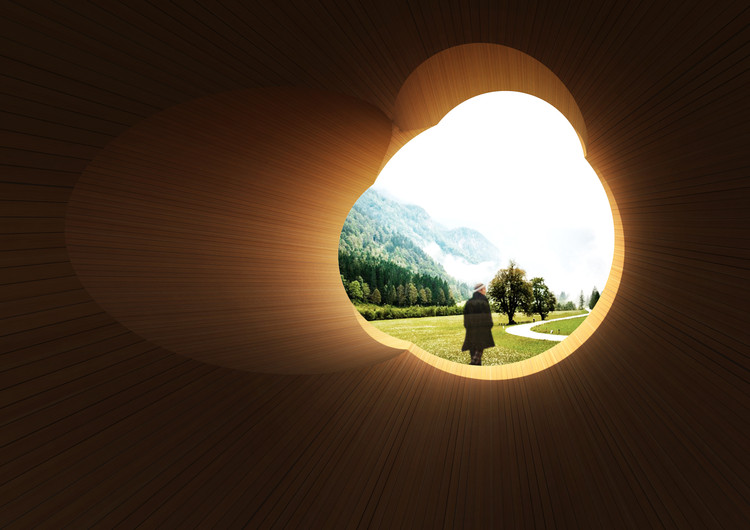 Competition juror and director of the AAC Dean Ma, has been instigating similar projects within the Jade Valley for over a decade. These projects aim to use culture, agriculture, and nature to “define and redefine the landscape, combining nature with the man-made, while using architecture in a minimal, strategic way,” said Ma. While the first designs are to be built in Jade Valley, the possibility exists for them to become prototypes, erected in limitless environments.

“The goal of the Napavilion competition is to challenge designers to find solutions that have clear ideas behind them and can accommodate an uncertain site, since they may be built in other locations after Jade Valley,” said Dean Ma.

The competition sought innovation within a restricted palette, encouraging entrants to not overcomplicate their designs. The pavilion had to be easily constructed by a small number of people, able to be disassembled and moved to new locations, and be constructed with a few basic tools. Only standardized wooden panel sizes could be utilized and built-in contingencies for diverse terrains had to be taken into account.

The winning designs adhered to the requirements for material and construction clarity, while also presenting interesting and original results. "The Woodokan" by Hajime Yoshida Architecture, the "SkySleeper" by Estudio ESSE and the "PODNA" by a team of four undergraduate USC students, are the three currently under construction to be revealed at the Napavilion Festival on July 23. “SkySleeper, that’s the one I want to nap in,” said Dean Ma.

The remaining winning entries to be constructed in the future are: “Mooring Pavilion” by a group of architects and engineers in Tianjin, China; “Pillow” by Ida&Billy Architects in Hong Kong; “Pinocchio’s Whale” by Architect Andrea Falcon (aaf) in Bologna, Italy; and “Unlimited Expandable Pavilion” by Farhad Arbab, Fariba Arbab, and Mercedeh Vazirian from Mashhad, Iran. Alongside the winners, AAC and Jade Valley have commissioned six architects; Lawrence Scarpa, Gary Paige, Scott Uriu, Geoffrey von Oeyen, Noreen Liu (NODE), and Tiantian Xu (DnA); to design and construct Napavilions due over the summer.

Check out the gallery below to see the seven winning designs. 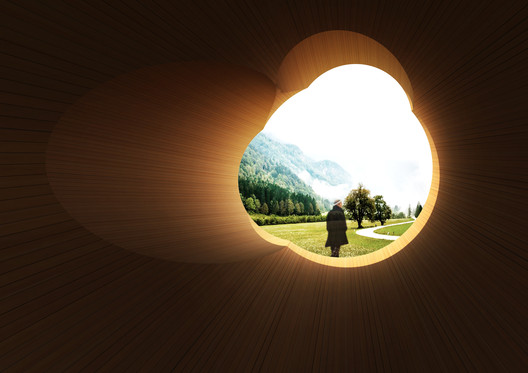