India-based Studio MADe has won the Suncheon Art Platform competition with its proposal, The Hidden Cloister. The competition, hosted by the City of Suncheon, South Korea, sought to revitalize the Old City area with an art square featuring an art center.

Through The Hidden Cloister, Studio MADe aims to create a “psychological ‘void’ in the midst of a high-density area by creating an open-to-sky quadrangle as a pure subtraction of ground.” Thus, the proposal creates a new link in the heart of the Old City by connecting the riverbank and public space.

Furthermore, the proposal will feature a park, creating a green island and noise barrier in a largely urbanized space and promoting the “Eco-City” goal of Suncheon.

The quadrangle portion of the proposal will be surrounded by a cloister, which will act as a threshold space between light and shadow. Here visitors can walk and access subterranean rooms carved around the periphery of the void. These subterranean rooms additionally have the potential to grow in small increments if required.

“The overall built system is reminiscent of traditional Korean architecture, whilst opening up the heart of the old city to contemporary interpretation," note the designers.

News via Studio MADe. 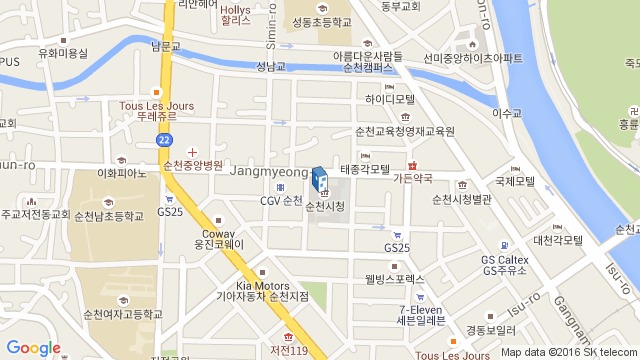