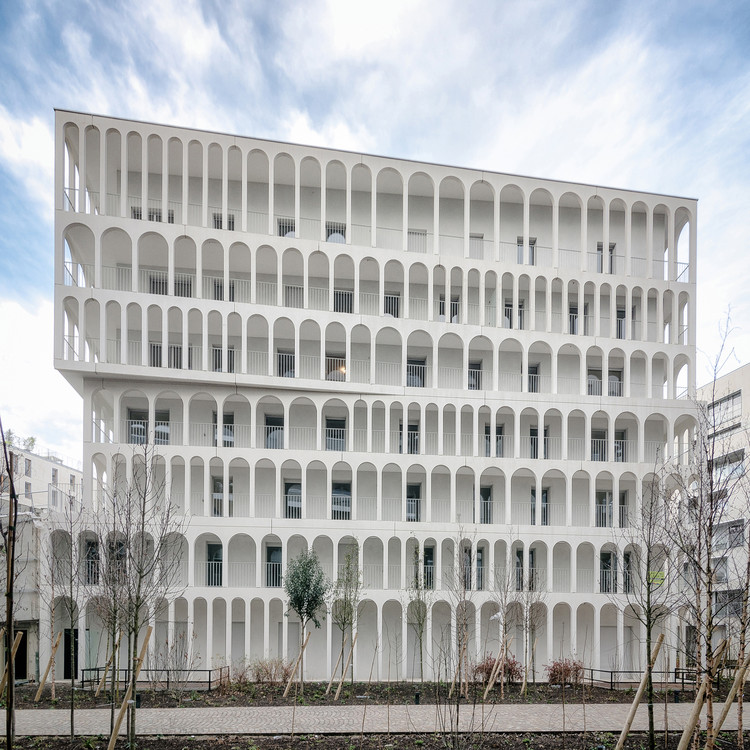 Text description provided by the architects. The project B5 Boulogne is part of the urban development zone called Seguin Rives de Seine near Paris. This area was formerly home to the monumental Renault factories. As a result of the delocalization of these factories, a surface of 74 hectares has been liberated. This new area named “Macrolot B5” has been divided into seven smaller blocks distributed around a large urban garden. Seven architects were selected to design seven different buildings, organized by an urban coordinator in charge of the Macrolot B5.

White concrete, implemented in several ways, is the material connection between the buildings in the project. They are also connected through a common garden, located in the centre of the Macrolot B5. Not only is this generous garden visible from the surrounding streets through vaults in the buildings, but it also forms a generous ecological biotope providing calm and green views to the inhabitants. Additionally, most of the rain water is immediately treated on site to prevent over pouring the urban drain system. As a result of this, the Macrolot B5 works as an ecological hamlet, inviting people to meet, talk and reinforce a more environmental behaviour.

Our building is located in the centre of the site, which was the main constraint, just as a fountain in the middle of a cloister. How could the building’s position transcend this constraint ? The pillar of our design proceeds from this principle, this central position, providing both generous indoor spaces, and outdoor spaces by gently protecting the views brought us to this design: the Boulogne Arches.

Visible from all sides, like a sculpture set on the ground, the building evolves evenly across each facade. The arch compositions are a contemporary interpretation of the classical vocabulary of the former Renault factories, yet this second skin is not just a formal one; the arches, in fact, extend around the building fulfilling different functions, with the accent on accommodation.

Each property enjoys a private outdoor space of long balconies which are protected by this double skin.
The width of these balconies varies according to their orientation; they are narrower to the north thus maximizing illumination. However to the South, East and West the arches provide shade against natural overheating in summer.
Despite the central location of the building the second skin also provides privacy, by preventing visibility of the interior from the outside.
Moreover, the housing is multi-oriented, thus benefiting from natural light and solar energy throughout the day. Finally, social housing is reinvented here thanks to the unique appearance of the structure, offering 33 social housing units in an encased building, a finely designed central piece of Macrolot B5, Boulogne. 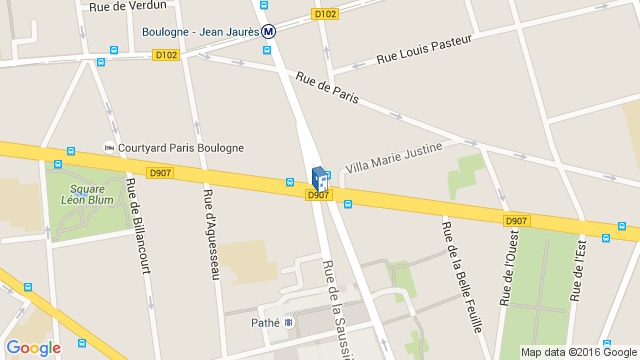 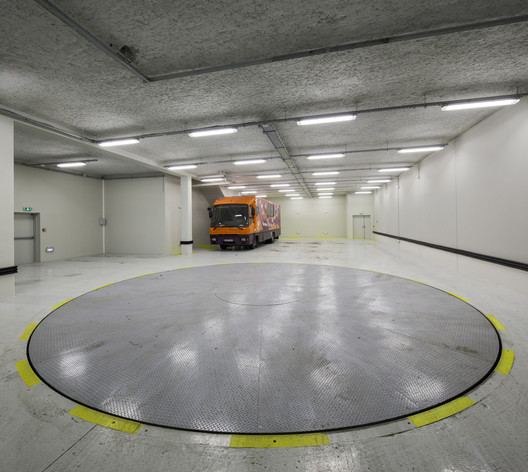 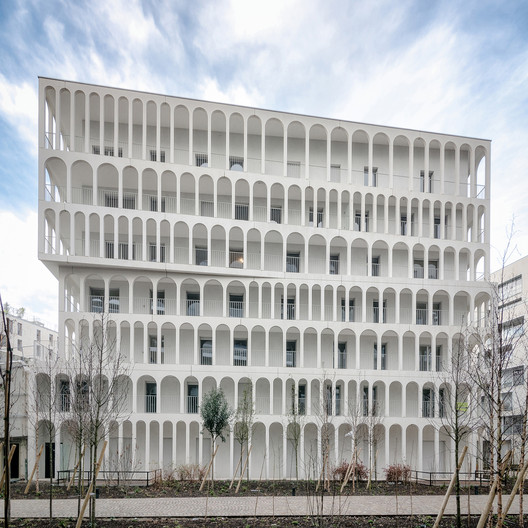