Save
Act for Kids / m3architecture 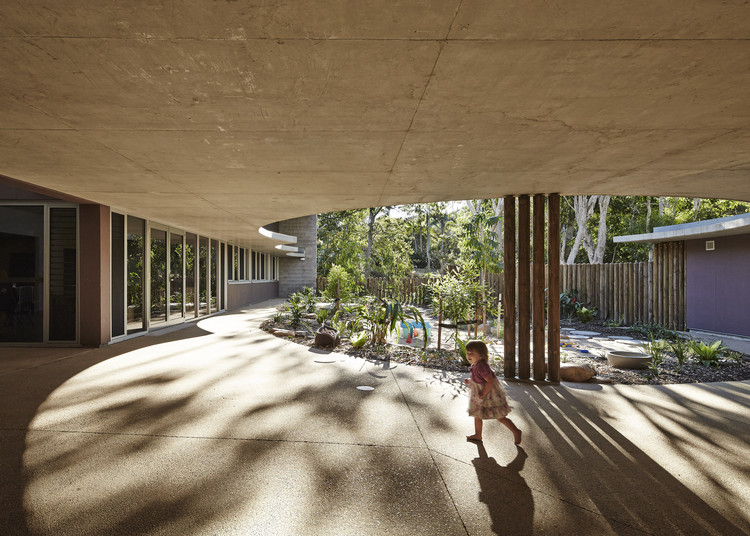 Text description provided by the architects. This project acts as a strong, fort-like home for abused children.

The Act for Kids project at James Cook University in Townsville looked to the context of architect James Birrell’s late 1960s foundation buildings found on the campus. Some of these in off-form concrete and grey face concrete blockwork, with simple geometries and plasticised forms.

In the public realm, these are fine qualities – firmness with an overriding sense of delight. These were thought to be suitable qualities for the new building accommodating administration, day care and most importantly, a suite of therapy spaces.

The design is conceived as a concrete block perimeter, with therapy rooms in the inner sanctum, sculpted around two stands of trees, in response to the well documented benefit that landscape brings to therapy.

The new project takes Birrell’s approach in a new direction. His buildings are of a scale and gravitas suited to their role as major public buildings. The new project asks what a public realm agenda for children might be like – and not just any children, but those who are in the kind of circumstances so as to require this facility.

A bull-nosed concrete block was used as the standard unit. This was laid to achieve two patterns – a double stretcher stack bond, and a double stretcher-stretcher bond. The former is used on the front façade where the unit by unit construction of the building can be felt. The latter is used on the side walls, chasing the contours up the hill. The two courses meet idiosyncratically at the acute corner of the site.

Other materials, forms and spaces hybridise the world of kids and ‘high architecture’.

In response to its function, the building has taken the foundational approach established by Birrell and with further simplified geometries and means, resolved a building with a balance of firmness and delight. 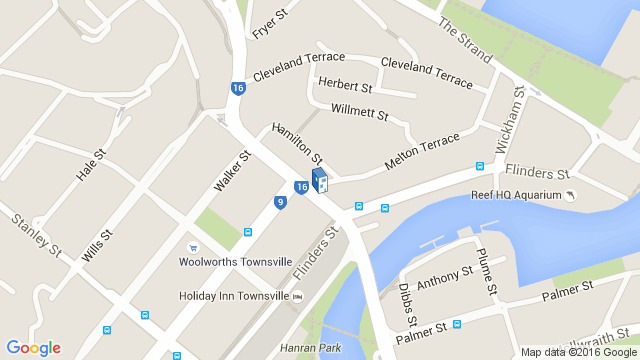 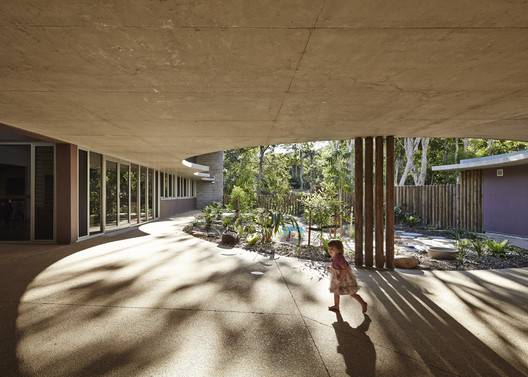