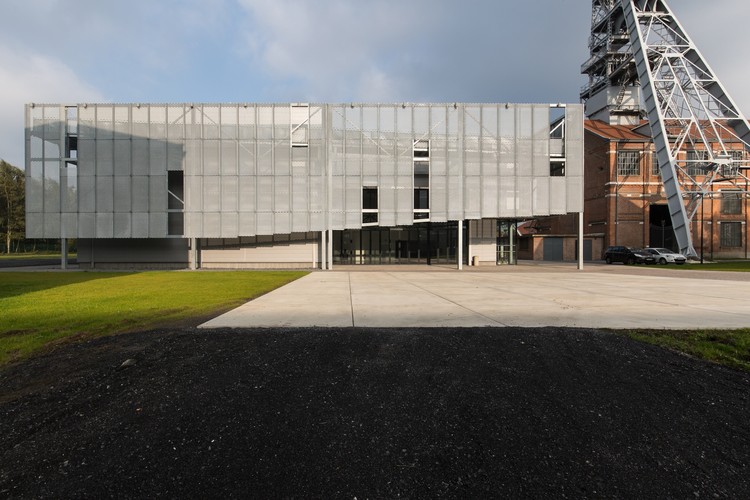 Text description provided by the architects. The reconversion of the Mining Site of Wallers-Arenberg is in the middle of the Agglomeration community “La Porte du Hainaut” which is, at the same time, initiating and owner of this project.

The wish to mobilize this site for a project emanates from several points:

To rehabilitate and reallocate a site with very high historical and patrimonial value, classified as an Historic monument at the World heritage list of UNESCO, under Evolutionary Cultural Landscapes. http://whc.unesco.org/en/list/1360

To establish the research laboratory “CREW” of the University of Valenciennes on the site and to develop its activity on it.

The creation of the “Pôle Image” (July 1st, 2009) on the Region Nord-Pas-de-Calais joins together the trades and excellence in terms of cinema, audio-visual, video game and virtual worlds. The ambition is “to innovate to be able to produce differently, more quickly and less expensive”. This regional project is shared by three territories which decided to join their forces: Lille-Métropole, Valenciennes-Métropole and the Agglomeration “La Porte du Hainaut”.

Lastly, as a complementary element, the site is recognized as a place of video production (Germinal, Compagnie des Glaces…) 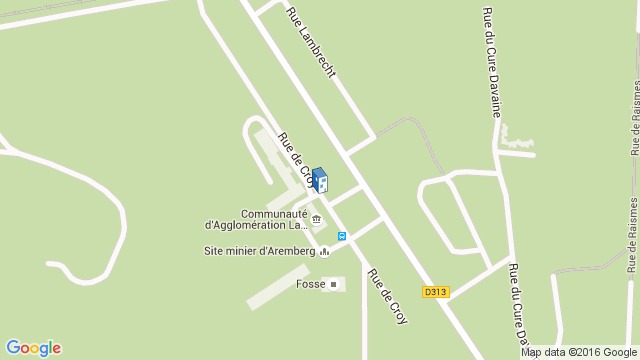 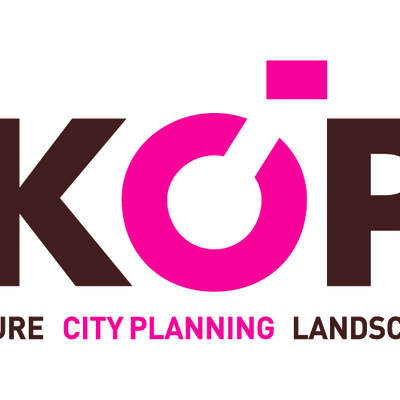