Save
Behind The Scenes: Not Only a Car Wash / Lina Toro 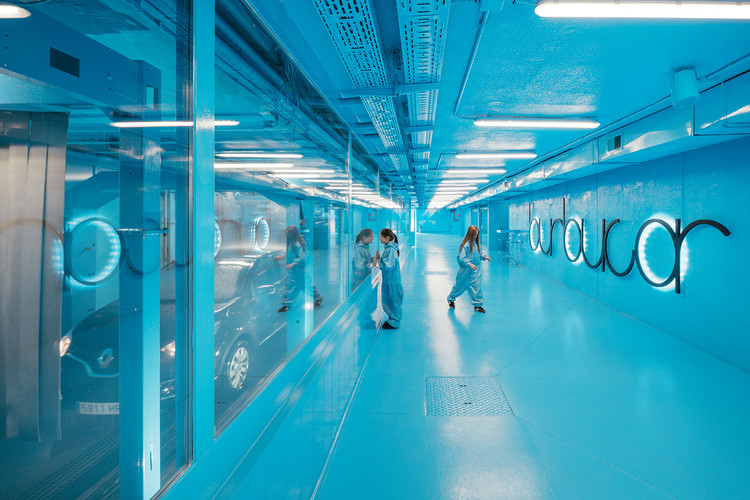 BACKGROUND
Burbucar is a carwash located at Costa Rica Street in Madrid. It is an established business, which uses clean and innovative processes and seeks to visualize its philosophy by means of a renewed image.

The carwash occupies the ground floor of a 7-storey building, in a 70 m-long and 12 m- wide tube. It rests on a 10cm neoprene bedding, which absorbs vibrations of the machines at the car wash tunnel. 80% of the water used is recycled at a purifying room, through 6 specific tanks. In winter, humidity exceeds 80% and the apparent temperature is 0ºC. Running non-stop 12 hours a day from Monday to Saturday, an average of 80 cars are washed daily at Burbucar.

The commission is made with a single condition: the running of the business will not be interrupted at any time.
The project is executed in one month. Uninterrupted.

BEHIND THE SCENES: NO ONLY A CAR WASH
#BehindTheScenes offers spaces, associated with the waiting time, which visualize the formerly hidden washing processes.
#BehindTheScenes changes the corporate image of the conventional carwash into the technified SPA.
#BehindTheScenes the technic decision of coating every surface with epoxy paint solves the general concept, allows a quick execution and the maintenance.
#BehindTheScenes fuses architecture, design and technic in a combined operation.

SENSORIAL SPA
The washing processes and their specific technology are revealed in the service of the client’s experience through three showcases. The tunnel-showcase, 7 consecutive arcs giving a singular spectacle; the purifying-showcase shows the recycling process of the water (decanting of coarse and fine solids, storage tanks, hydrocarbon separator and filters) and the hedonistic-showcase of the VIP room, where the furniture registers the positions of the active and passive wait, whether sitting on the suspended transparent chair or in the ball pool.

TECHNIC BACKSTAGE
The technic resolution (just one line item) based on epoxy paint of specific composition solves everything: image, efficient execution and water resistance. The monochrome background highlights the machinery’s and space’s backstage. The conventionally hidden elements are revealed: the false ceilings and CO2 conducts appeared; the divisions between technic rooms and tanks appear; the tunnel is lit up and the beauty of the most industrial engineering appears. 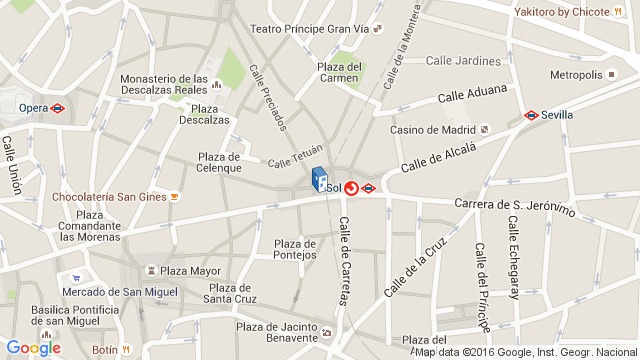 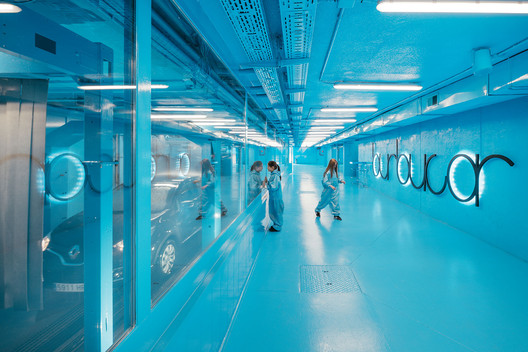 Behind The Scenes: 不仅仅是一个洗车行 / Lina Toro