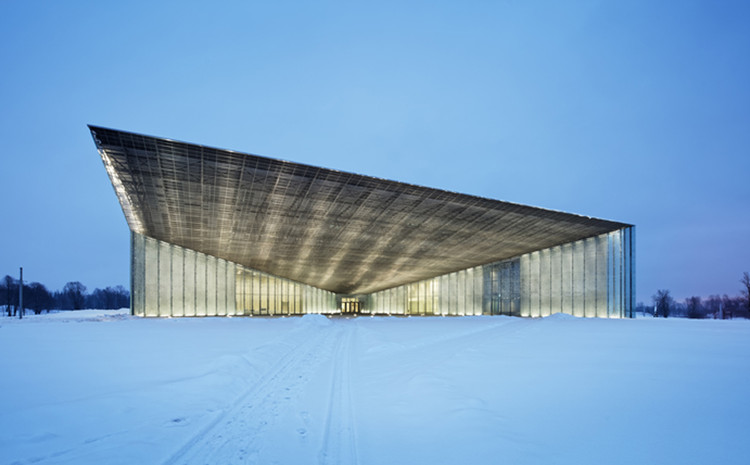 Text description provided by the architects. During the nineteenth century Estonia experienced an ‘age of awakening’ with the spread of a national consciousness and the establishment of Estonian language literature, theatre and professional music, as well as the formation of the Estonian national identity. Estonia initially gained its independence from Soviet rule in the 1920’s, only for its parliament to be disbanded in 1938. During World War II, Estonia was occupied and annexed first by the Soviet Union and subsequently by the Third Reich, only to be re-occupied by the Soviet Union in 1944. War losses in Estonia, at around 25% of population, were among the highest in Europe and an estimated 90,000 Estonians died.

Estonia regained its independence on 20 August 1991 and joined the European Union in 2004. It has since embarked on a rapid programme of social and economic reform. The creation of the new Estonian National Museum, to be located in the city of Tartu, is testament to the quest for reawakening a pride in national identity and a unique cultural history. The international competition for the design and execution of the 34 000 m² building, housing a collection of 140 000 objects, was launched in 2005.

DGT’s proposal for this Museum challenged the competition brief. Instead of locating the building on the proposed site, DGT chose to reappropriate a nearby former Soviet military base as the setting for the Museum - a physically present ‘ruin’ of a painful history. They believed that the new Museum should play an essential role in the regeneration of the area and to do so it had to start by dealing with this heavily charged and spatially unique place. With a sensitive implementation on this site, the National Museum becomes a continuation of the airfield – its roof lifting and expanding towards ‘infinite space’ - inviting the visitor to enter into the landscape and into the heart of the museum. DGT’s design creates an open house for public activities – exhibition, performance, learning - a place of gathering and interaction, bringing people together to celebrate a rich, if sometimes painful, history. 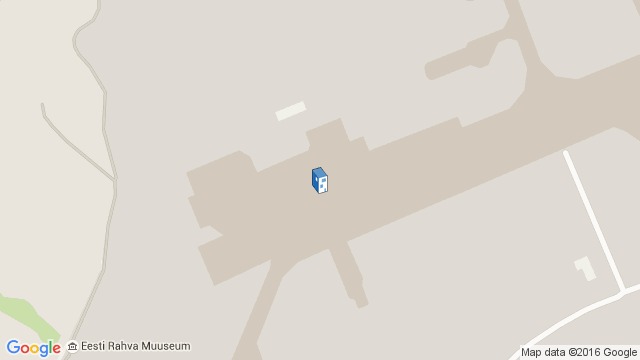 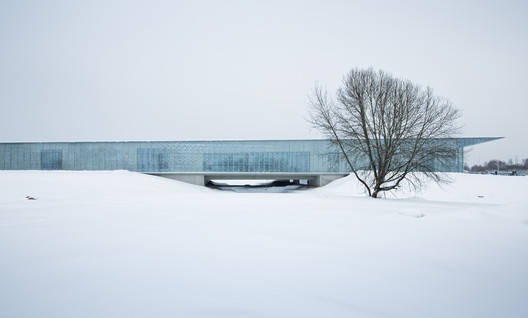 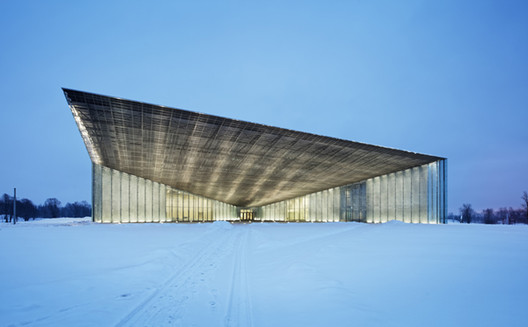