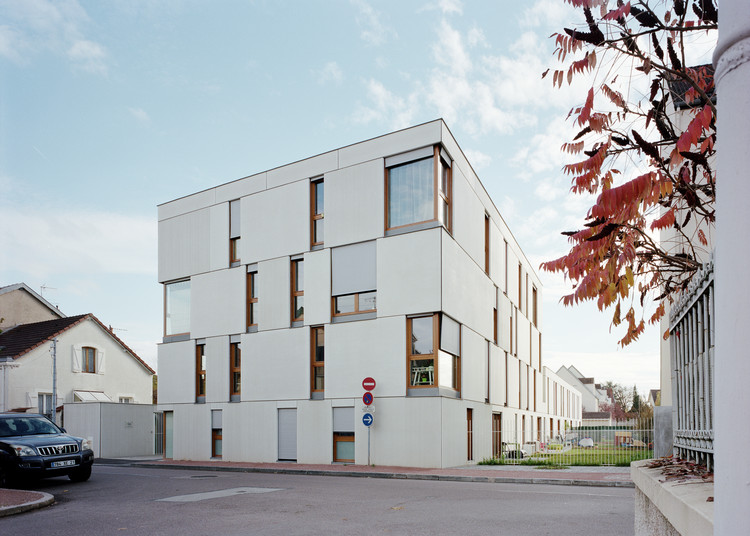 Text description provided by the architects. The project is a creation of 20 housing lots located in Dijon, including 14 flats and 6 town houses. It consists of a succession of small buildings and privates homes with surrounding fences and open spaces looking into interior gardens

This urban rhythm is strengthened by the recurrent use of stone. The general atmosphere of the street is strongly marked by the series of these mineral textures and the presence of abundant vegetation.

The implementation of the project creates a transition between the apartment building and the surrounding storied house. The 4-storey building is 14m wide along the main street and presents a succession of 2-storey houses inside the plot.

The project is divided into two distinctive entities: the first located along the street includes 14  flats in a collective housing building of 4  floors. In all the sizes of housing, each  at opens onto its surrounding environment and has multiple orientations (at least two). The stairwell has natural light with openings onto the façade.

The second part of the project consists of 6 terrace townhouses organized onto 2 floors. Each house has a south-west facing garden.

We’ve proposed a façade building made of textured precast white concrete which offers a texture and color similar to the neighboring surrounding walls. On the upper  floors, the variation of concrete panels and openings form a simple and elegant pattern.

The façades are load-bearing walls, designed and controlled ahead to manage the feasibility, the cost, the deadline and the quality of the concrete.

This project has had a strong economic approach since the beginning. The prefabrication allowed us to offer high quality  finishing touches at a low price, such as wooden windows and wooden floors for the communal areas. We also develop the project on BIM software, allowing us to design the concrete panels and anticipate their imbrication.

The gap between the building and the east limit of the site is a landscaped strip including the parking lots. The ground  floor contains the common areas (lobby, bicycle store, local trash).

Although at the beginning, the project met with a cool “Not In My Backyard” reception from the local population, since the completion it has been gradually accepted and welcomed. 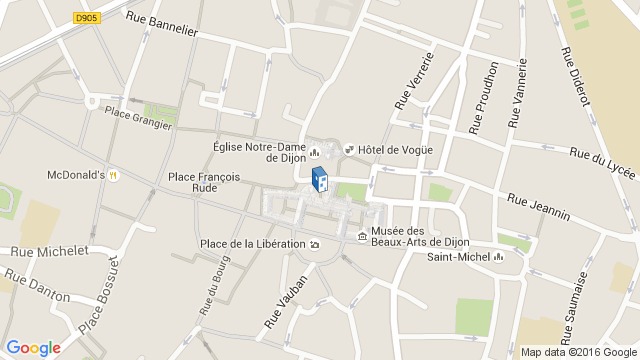 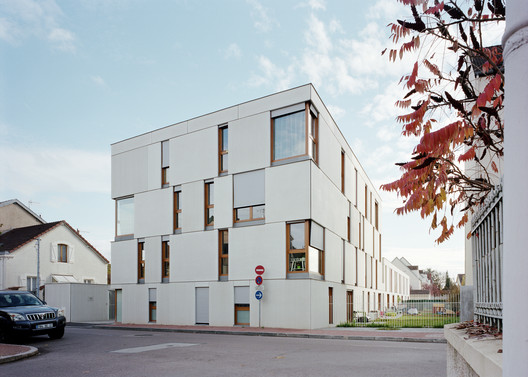