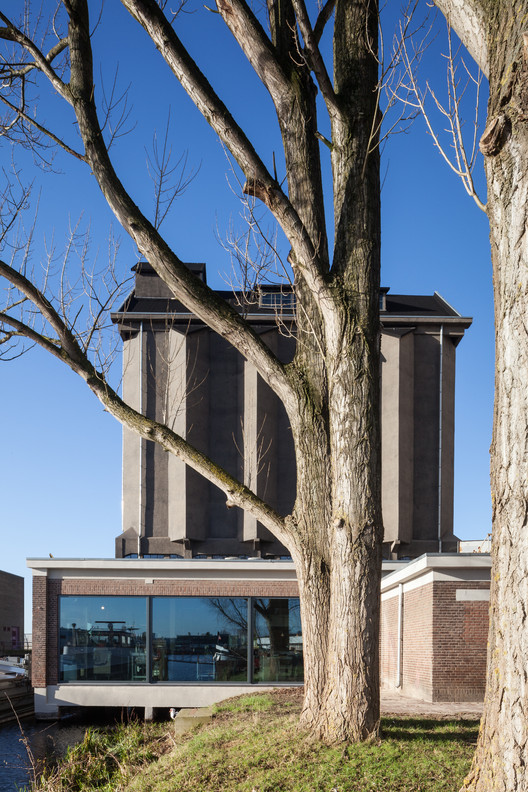 The conversion and restoration of de Zwarte Silo, a distinctive grain silo constructed in 1923 in the harbour area of Deventer, into a lively catering facility was completed late 2015.

BOEi (a foundation specializing in repurposing cultural heritage) commissioned Wenink Holtkamp Architecten to transform the existing closed storage building into a new transparent foodhall (Fooddock), in which the adjacent harbourarea becomes an important part in the interior experience of the building. The new function exposes, thanks to the transparency introduced in the facade, a new face to the area.

The rawness, particularly present and characterizing the interior of the building, has been preserved as much as possible. Several thin steel window- and doorframes have made a significant contribution into the preservation of the distinctive character of the building.

In 1921 the company of A.J. Lammers ordered Deventer architect Maarten van Harte to construct a grey, 1500 tons, concrete silo. Due to persisting moisture problems the silo was treated with fine gravel strewn bitumen, resulting in the distinctive black skin of the building.

The silo can be separated into 4 main volumes, each with its own function. The tall silo served as grain storage. This silo has 30 cells, including 14 large hexagonal cells that are clearly visible in the façade of the building. The low volume located at the Mr. H.F. de Boerlaan served as a warehouse and office building. The low volume on the eastside of the grain silos served as salt storage. This clear zoning of functions is well presented architecturally in the original design of the silo. 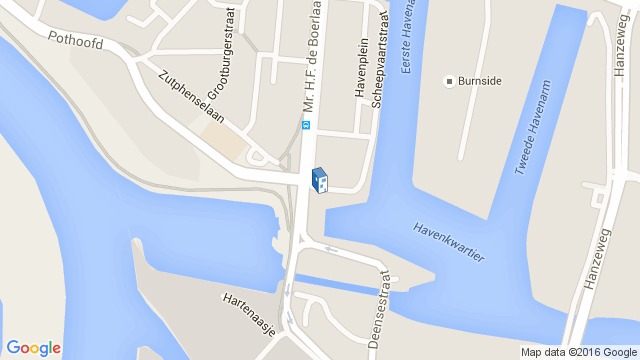 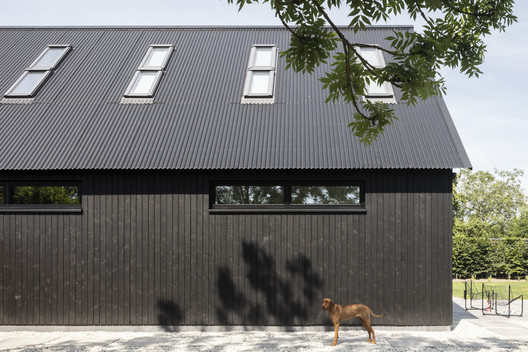