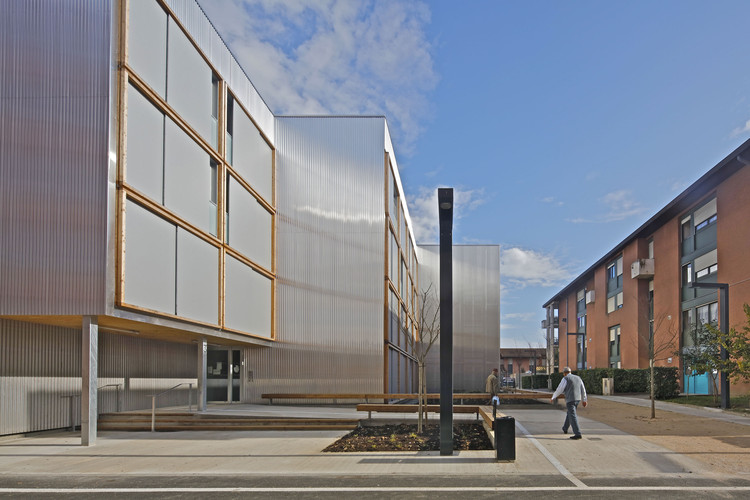 Text description provided by the architects. Building housing for the disadvantaged population of the northern districts of Toulouse (one of the most dynamic areas of the conurbation) is – as part of ADOMA’s insertion mission – a modest yet active contribution to the development of a more generous and mixed city.

The new construction project on the west portion of the ADOMA site necessitated a profound questioning of its organisation, including a change in the balance between built and unbuilt areas to the detriment of the latter, and consequently to the quality of use by residents.

One could indeed fear, given the size and the current configuration of the Place des Papyrus, the overall direction of the site and the technical constraints imposed by the construction of timber modules, that many homes would be facing north and overlook -or be overlooked by- existing buildings.

Aware of these constraints and aiming to make the new building «acceptable» in an urban way for existing residents and as comfortable as possible for its future residents, we suggested the chosen timber modular construction system which would achieve the following objectives:

This results in a synthesis, as part of the architectural and technical project, between the inherent ef ciency of the repetitive, dense and «stackable» aspect of a modular building and the contextuality that is essential to the new building’s quality of use and «integration».
These differing objectives are successfully and closely intertwined in this project. 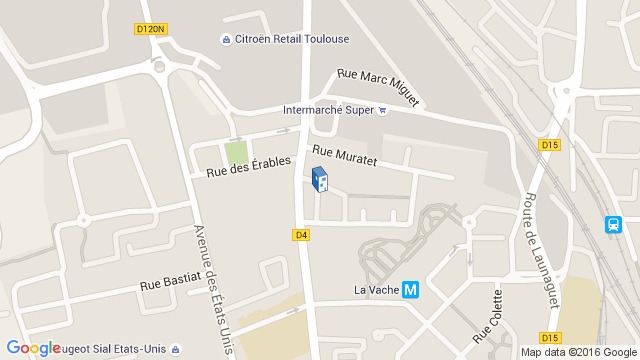 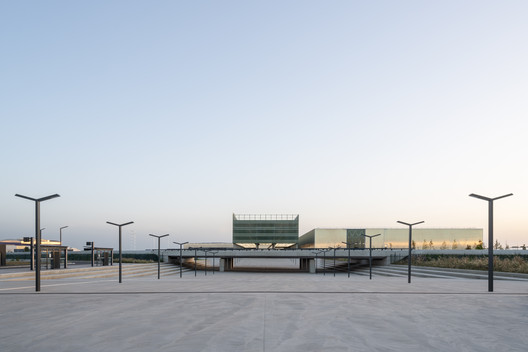