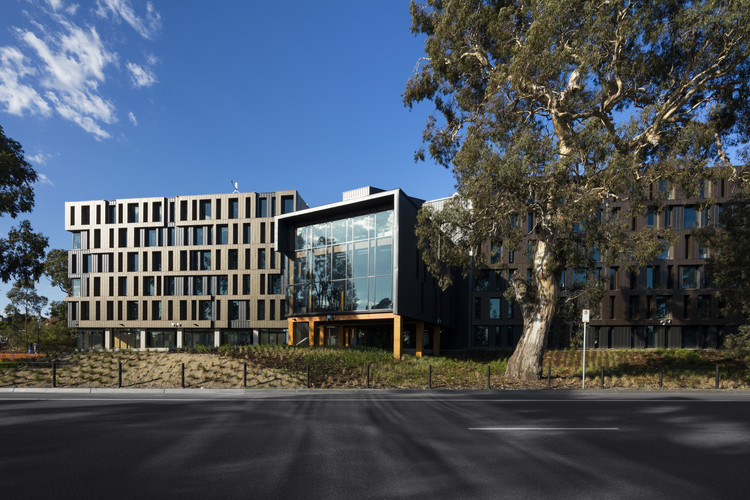 To manage the facility, RMIT has appointed UniLodge a professional management company. UniLodge is a specialist operator of student accommodation providing innovative and responsible pastoral care.

Currently, there are 5500 full-time and 1200 part-time students studying at Bundoora – from vocational education and undergraduate, to postgraduate research. Programs include health and medical sciences, science, engineering and education. The new 11,000m2 facility include:

Other features of the development include:

RMIT Bundoora West Student Accommodation (BWSA) is built around a social and educational central ‘core hub’ with two accommodation wings branching out from this. The hub is a timber structure, using laminated veneer lumbar (LVL), while the accommodation wings are clad in zinc and powder coated aluminum. The central hub is a double-height space for presentations, functions and includes a cinema screen that is concealed in the ceiling. The building sits within an Aboriginal heritage trail and surrounded by 400-year-old red gums and scarred trees and located in the Northwest sector of the Bundoora campus and is bordered by McKimmies Road. RMA worked closely with the Project Arborist to ensure appropriate tree projection zones for these trees, some of which hold particular cultural significance to the local indigenous community.

RMIT BWSA, operated by Unilodge, provides accommodation for 372 students and is the University’s first on campus accommodation building. The broad mix of unit types, single bedrooms, share rooms and apartments for undergraduate and postgraduate students, offer a genuine choice to students and appeal to those remaining on campus over the course of their studies.

The building forecourt has a large outdoor wooden deck and around the future retail space, within the window pop outs, are timber seats for students to enjoy.

RMA has used a lot wood throughout the interiors, including the main staircase and corridors that provide a welcoming and inviting space for those living within the building.

Tasmanian oak flooring is used within the central core hub and main stairwell that snakes its way up through the building’s core. Plywood is used throughout the hub’s ceiling and common areas.

Also, plywood lines all corridor walls throughout the building and has been used on shared kitchen ceilings and within the interior walls of apartments.

The Hub’s timber structure is exposed internally and can be viewed from the street as well from different levels.

We considered the residences as a mini community with a distinct set of functions and how that community will interact with the broader campus community.

We achieved a degree of privacy whilst also providing amenities such as acoustic separation, abundant natural lighting, thermal comfort and safety.

All of this was delivered with a focus on using wood throughout the building challenging conventional student housing accommodations and how a building interacts with nature and natural products such as wood.

Building sits along Aboriginal heritage trail - Keelbundoora Scarred Trees and Heritage Trail - named after a Wurundjeri clan ancestor. As a child in 1835 he was present at the signing of the Batman Treaty, which marked European colonists’ arrival. Keelbundoora’s descendants helped create this trail. It leads from the café near building 202 out to plenty road via the lake and frog pond.Situated near Red gums that are well over 400 years old.

This tree shows evidence of three different scarrings. The original scar may have been of cultural origin, but later scarring – probably caused by fire – has obscured the evidence.

This woodland used to have a sparse cover of red gums over scattered wattles, with a dense ground layer of grasses and forbs, such as kangaroo grass and yam daisy. Yam daisy tubers were a staple Aboriginal food.

The area once had kangaroos, goannas, snakes, birds of prey, ground-dwelling birds, and invertebrates such as beetles, ants and grasshoppers. Local Friends of the Bundoora Red Gums Group is currently restoring the area to its original appearance.

All taps rated to 6-star minimums. 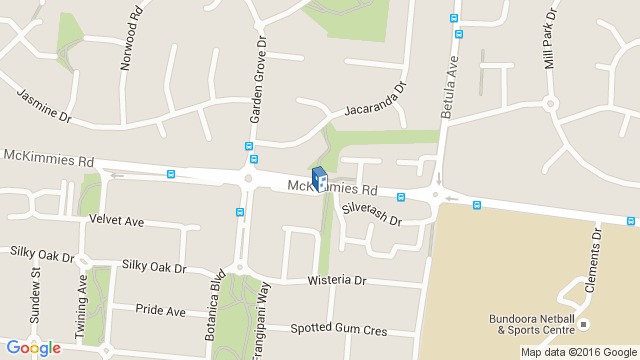 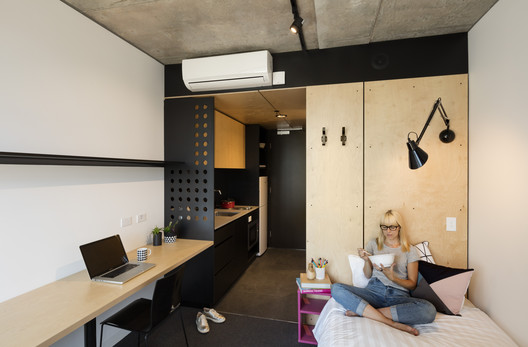 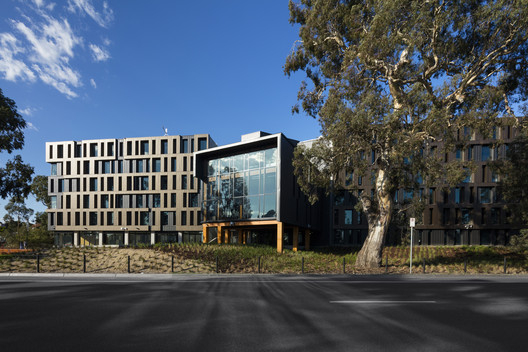