Moshe Safdie will be honored with a Lifetime Achievement Award at the 2016 National Design Awards of the Cooper Hewitt, Smithsonian Design Museum. The museum states, “The Lifetime Achievement Award is given in recognition of a distinguished individual who has made a profound and long-term contribution to the contemporary practice of design.” Safdie and his fellow recipients will be honored at the 17th annual National Design Awards gala in New York in October. 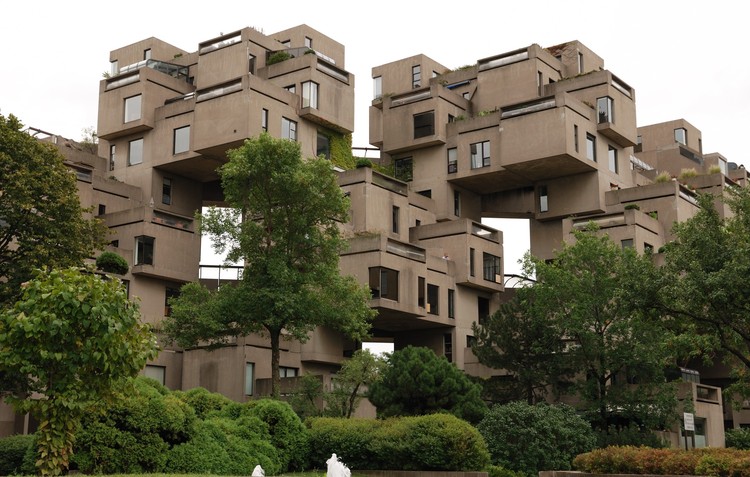 The Lifetime Achievement Award honors recipients in a range of design disciplines, but has previously been won by architects, including James Wines of SITE in 2013 and Michael Graves last year. Other 2016 winners include Bruce Mau for Design Mind, Marlon Blackwell Architects for Architectural Design, and Hargreaves Associates for Landscape Architecture. In describing Safdie's merits for receiving this year's Lifetime Achievement Award, the museum said:

Over a celebrated 50-year career, he has continued to explore the essential principles of socially responsible design with a distinct visual language. His humanistic philosophy on architecture and urbanism focuses on the design of the public realm and the essence of place. Beginning with his architectural thesis at McGill University in 1964 and his first built project, the seminal Habitat ’67 in Montréal, Canada, a national Heritage site, Safdie’s catalogue of work and contributions to the dialogue on sustainable urbanism are unsurpassed in contemporary practice. Safdie has been widely recognized for his enduring influence on the built environment and was recently awarded the 2015 American Institute of Architects Gold Medal. Global Citizen: The Architecture of Moshe Safdie surveys the evolution of his creative process and design philosophy, and is currently on view at the Boston Society of Architects through May 22. 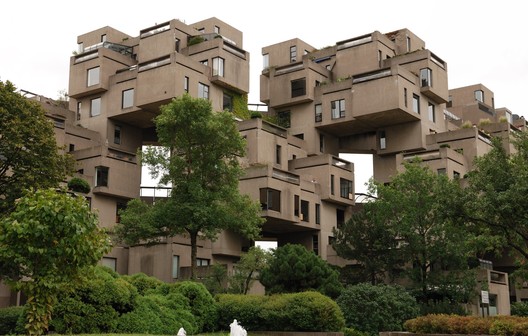