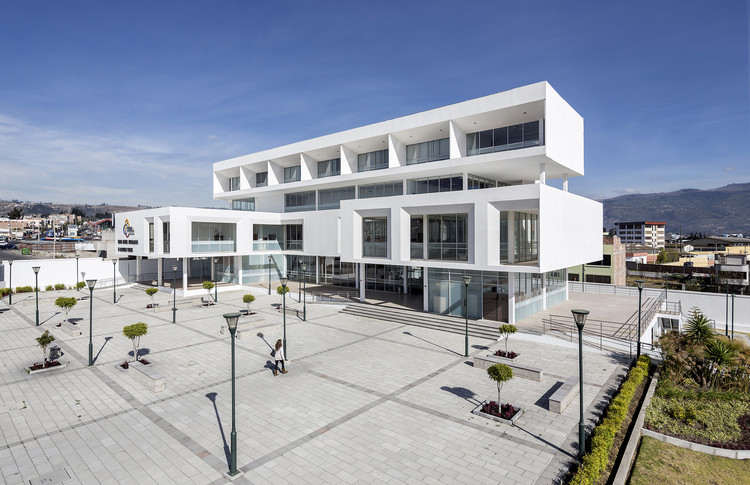 Text description provided by the architects. Capability to Respond

During the emergency process for commissioning new Courthouses, as part of the restructuring of the Judicial System defined by the National Government of Ecuador, the consulting company Hospiplan is invited to participate in the design of new buildings that would ¨guarantee all citizens an opportune, efficient and quality access to justice¨. This emergency commissioning implied the radical reduction of time allocated for the development of the projects, and a necessary reorganization of the processes normally followed.

Based on previous experiences, Hospiplan calls arquitectura x to lead a team capable of producing 20 projects in 21 days, located in the 3 geographic regions of the country, with a total of 45 days to develop all details, specifications, engineering designs and budgets. arquitectura x proposes a strategy to design 1 generic project with 20 variables, instead of 20 specific projects, and conforms a team with Colectivo Arquitectura and Espinoza Carvajal in architecture, Cesar Izurieta leading the structural engineering team, and all the rest of the engineering designs in charge of Hospiplan.

In the end, 18 Courthouses were designed since 2 plots were deemed inviable, and to date 5 have been built. Because of the nature of the emergency commissioning, each building was constructed by individual contractors without any involvement of the design team during the building process.

This building is one of the specific results and should be considered as part of a system, developed in the following way.

The design of these Courthouses is seen as an opportunity to emphasise the need to optimize all constructions processes for public buildings in Ecuador, by implementing a planning model based, on one hand on modular building components, standardization of production processes, light prefabrication and dry assembly methods, and on the other, on the systematisation of the design methodology, in order to produce a generic model flexible enough to be modified and adapted depending on the specific contexts and needs of each case.

The 20 programs are thus systematized according to the strict functional correlations given by the operational needs, generating programmatic modules following logic of use, be it public, semi-public, or private use, and determined dimensionally by the structural-spatial building module selected to optimize construction. The functional dynamics of these programmatic modules are also based on the double circulation system determined by the operating requirements of the courthouses, and on the vertical distribution logic of the spaces, prioritizing public use on the ground floor while concentrating private use on the upper floors.

This way a series of matrices for the subsystems of the project are generated, allowing for simultaneous evaluation and decision making for the 20 cases at once, based on worst case scenarios, that is, always making decisions for one project and applying them to the other nineteen.

The layout of the buildings on the site responds to one basic principle:

The buildings´ general layout respond to their context, always generating public spaces shaded by trees in the form of plazas, small squares, broadening of sidewalks, and/or gardens and green parklets. For this purpose, the buildings incorporate open portals that define the edges of these public spaces and act as transitional space between the public interior and public exterior and corresponding streetscape. These public portals are also the architectural elements that allow the adaptation and integration of the buildings to the existing urban context, or rather become an urban ¨place making¨ model in the case of buildings located in areas intended as new centralities for their towns.

The structural system is in essence a steel grid, with a square, 6.30 metre module, that acts as the dimensional base for the building. A rational, repetitive and invariable structural system is intentionally sought with the double premise of achieving the most efficient use of materials, and a time effective execution during the construction process. In contrast to other more common structural principles based on diaphragms or slabs, the linear grid allows for the most flexible solutions for distribution, spatial organization, transformation, or expansion of the building.

The 6.30 meter module between axes corresponds to the dimensions of the two basic elements that form the grid: 6.00 meter long IPN beams and 0.30 x 0.30 metre square columns; this modular dimension of the grid minimizes material waste and optimizes sectioning of standard steel members.

The circulation scheme responds to the particular needs defined by the operational system of the courthouses, with all-access public areas located to the front and on the lower and ground floors, characterized by the portals and double or triple height halls. These public areas are distributed occupying most of the ground floor and the frontal spaces of the first and/or second floors, oriented to the public space outside.

The Courtrooms are the primary spaces in the buildings, the places where hearings are held to impart justice, spaces located in a predominant area of the first or second floors above the interior public space within the double/triple height halls, they are clearly identifiable as volumes clad in natural wood.

The spatial scheme responds to an open plan principle, spaces are defined with a light prefabricated constructive system of modular fibrocement boards, used for interior walls, floors, ceilings and facades. This system allows for total flexibility of the buildings so they can adjust to new programmatic conditions, modifications, expansions, renovations, and the possibility of dismounting and recycling of parts and materials. Modular, prefab dry assembly systems also allow the efficient construction of these buildings in relatively isolated places. 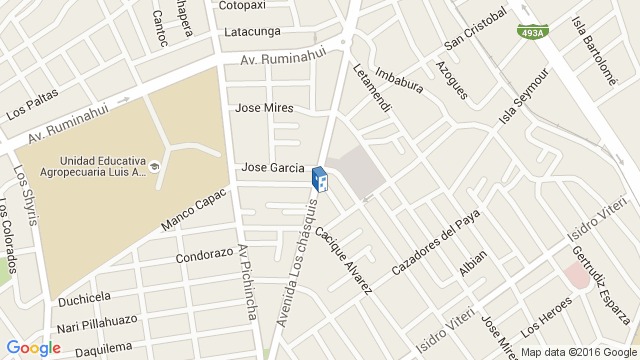 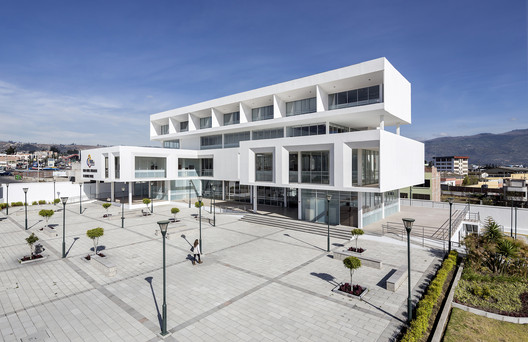