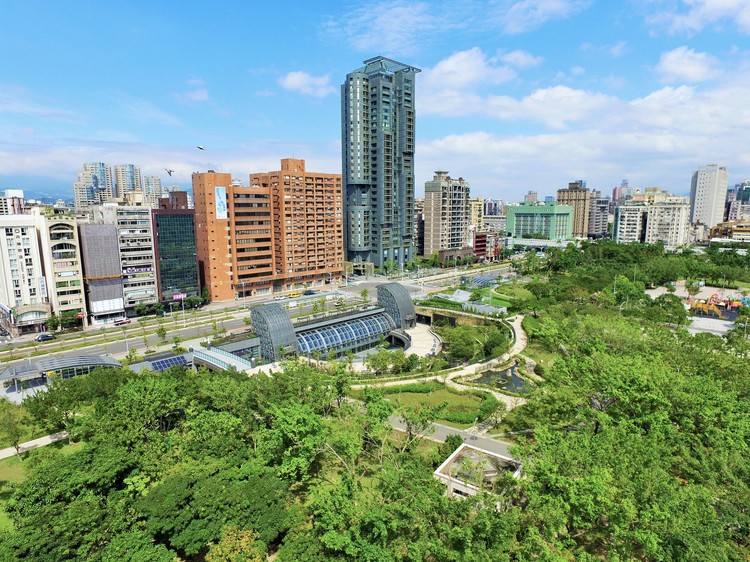 Text description provided by the architects. It has been 20 years since the Metro system first established in Taiwan’s capital city, Taipei. As an underground system, the entrance to the station normally appears like a matchbox on the street like cities worldwide, without any opportunity to interact with its environment. When the extension plan revealed, an ambitious new line, which needles the city’s hot attractions carried out by the city’s public transport bureau. A proposed station site in the city’s biggest green space, the Daan Forest Park, creates a great opportunity to introduce a new idea for Metro station design.

The scheme proposed by the design team during the competition was totally out of the juries’ imagination. Unlike the matchbox design, it is literally a station in the park, which breaks the boundary between station and Daan Forest Park. But enormous debates across departments within the city government comes after. In the long run, the conclusion was made by the mayor so the radical idea was able to live up. The proposal aims to transform the metro station from a passive transport service into a vibrant city hub, which connects people, environment and at the same time stimulates porosity. The tactic of embedding the station into the park has also created a gate in the North, which used to be a low active section. The park is therefore getting more accessible and the station has become a jolly linkage, leading citizens to multiple destinations and activities.

The station tries to fit in the park and melt in the landform. A semi-circular sunken, stepping down to the platform level extends the landscape into underground. It opens up the dark tubular station to sunlight and fresh air. With the arrangement of elevation control, layers of plaza, corridor and meeting places were created and the surrounding plantation can effectively absorb the noise from people’s activities. While travelers alight at the station, they will be driven by their biological instinct, seeking sunlight and breeze to lead their way to the park. The transition between inside and outside brings the joy of nature and ultimately, turning the daily commute into a wonderful journey. 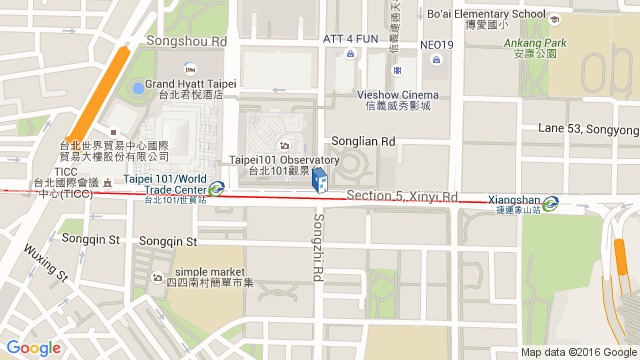 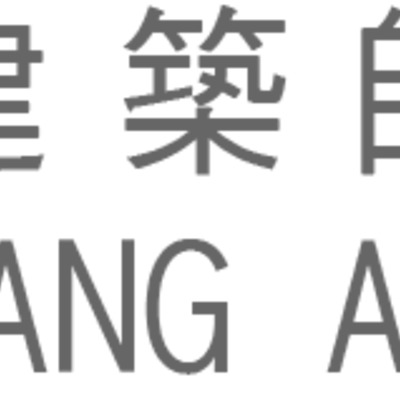 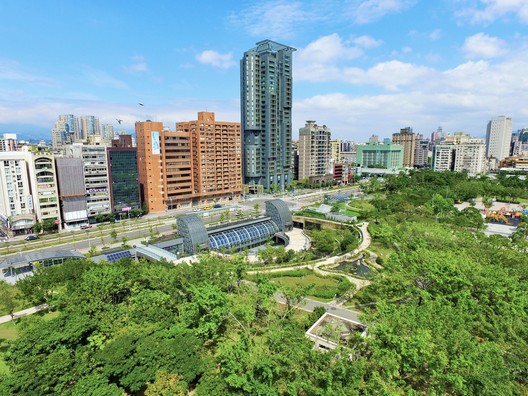