Save
World Architecture Festival Announces Judges for 2016
Share
Or
Copy

The festival grants awards in 31 categories broken into three sections: Completed Buildings, Future Projects, and Landscape. All submissions are placed in the WAF archive, the World Building Directory Online Database, where projects can be searched by section, country, year, award, and keyword.

A complete list of this year's judges can be found here.

Applicants who submit before April 28 can take advantage of an early bird rate. More information about award categories and how to enter is available here. 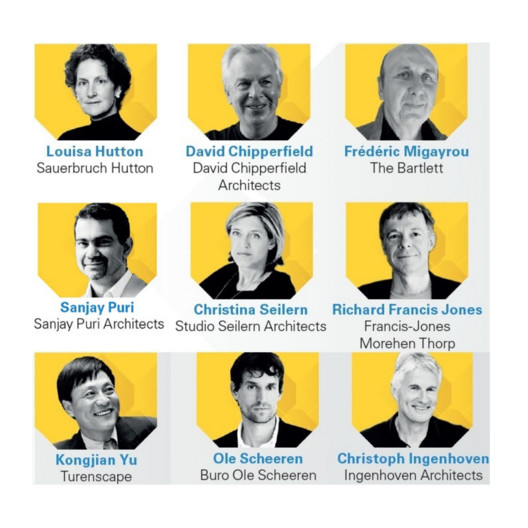