"It forms a strong and clear mark on the site, where it will activate and support the dynamic life on the campus," says the architects.

The project will create a new inner courtyard facing the neighboring student housing block from where the volume steps up towards the east façade allowing it to connect with the existing buildings. This creates a building that is activated from all sides.

"We have created a strong and clear gable motif that forms the final end of the Kasbah masterplan. The building yields to the adjacent buildings with a series of green terraces and roof gardens. Coherence with the surrounding campus is achieved by the use of a similar floor-tiling outside and inside on the building's ground floor, which acts as a large open piazza with cafes, conference center, amphitheater and lecture halls," explains Kristian Ahlmark, Senior Partner at Schmidt Hammer Lassen.

The facade is clad in light concave and convex panels of anodized aluminum in seven warm colors, with each color representing an institute. The major functions of the building show in the facade with large color fields.

With all general functions situated on the ground floor, the seven different institutes are spread over the other seven floors, most with direct access to outdoor spaces, which will be used for learning and interaction. The institutes connects via a spectacular atrium which forms the heart of the plan. On each floor, “academic "bookshelves" containing smaller meeting rooms and study cells serve as gateways to the individual institutes, from which there is access to classrooms and offices via a walkway.

"We've tried to create a place that encourages the chance encounter. By activating the heart of the building, the atrium becomes the primary function of logistics where the school’s flow distributes via kaleidoscopic stairs, bridges and escalators. Thus, the atrium becomes the building’s meeting place where paths cross, experiences are shared and insight into other institutes is gained," concludes Kristian Ahlmark.

The consortium SPARK won the bid to design, build and maintain the new premises for 15 years. The new educational facility is planned to open in December 2017. 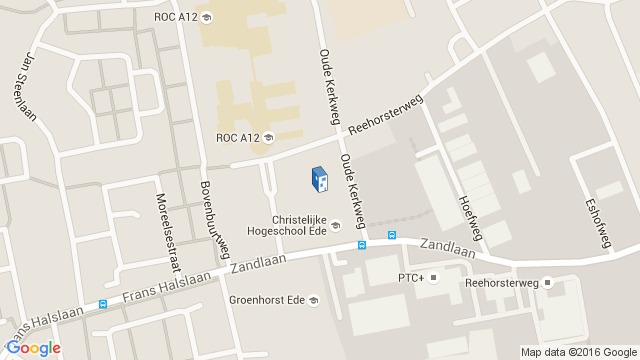