A total of 34 countries will participate in the inaugural London Design Biennale, according to a press release from the organization. Set to open on September 7th, the Biennale will center on the theme Utopia by Design, looking at “sustainability, migration, pollution, water and social equality,” among other issues. 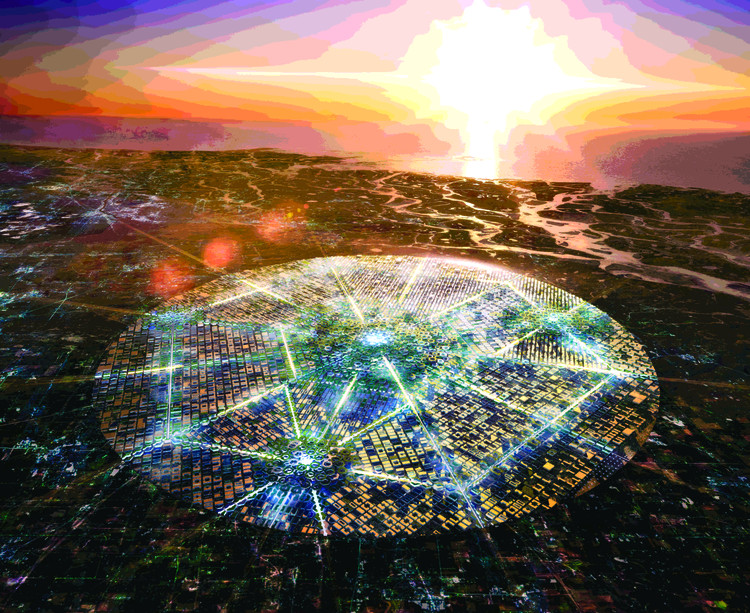 Among the projects that have already been unveiled is Mexican architect Fernando Romero’s “exploration of the potential of charters cities” through an installation that examines “the pyschologcial roots of Utopia from German designer Konstantin.” Nigeria’s project, meanwhile, will look at floating cities as a potential solution to flooding in the country, while Greece’s project will “contextualize current population movements.”

The Chilean installation, “The Counterculture Room” by Fab Lab Santiago will consist of a 1:1 scale installation of a project carried out by the government of Salvador Allende in 1971, which aimed to create a real time communication network between workers and authorities.

Israel’s proposal looks at an option to parachute first aide into disaster zones, while Lebanon “will bring a lively depiction of Beirut’s street spirit” to the River Terrace by the Waterloo bridge.