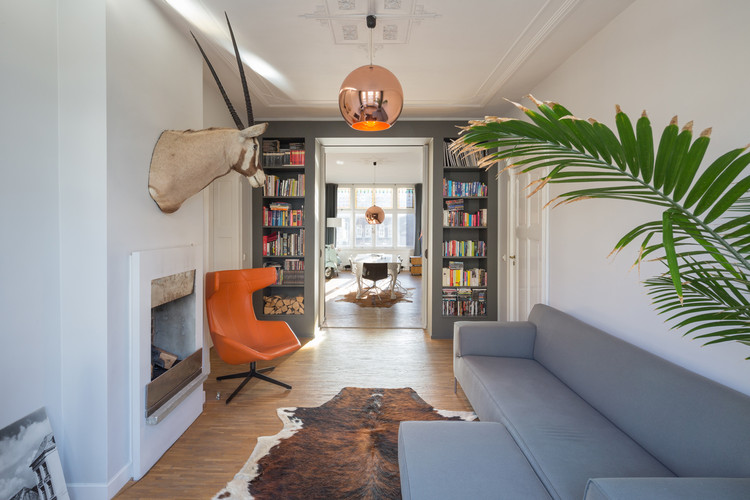 Text description provided by the architects. This traditional, early twentieth century home has been transformed into a luxurious apartment featuring a wellness spa and roof-deck. Classic details and intricate woodwork are offset by the crisp contours of contemporary elements. Voids in the load-bearing interior walls create circulation in the floor plan and connect the living spaces. Residents can enjoy a spectacular view of Rotterdam’s skyline from the sauna, steam room, bathtub and roof-top whirlpool bath.

The primary living space is on the second-story. Here, the floor plan has been augmented to include new functions such as an ensuite separation between the living and dining spaces and a second (guest) bathroom. These new functions are bundled into one discrete volume that is separate from the walls and ceilings of the traditional house. The gesture creates a clear distinction between the house’s classic and contemporary elements. Small wooden flooring strips, two by twenty centimeters, unite old and new.

Upstairs in the fourth-floor bedroom, all of the load-bearing walls have been eliminated. In the center of the space is a large, freestanding L-shaped element clad in American oak. The horizontal stroke of the L houses the bed and a large bathtub. The vertical stroke of the L contains a steam room and a sauna with a panorama window that provides a view of the city skyline.

The roof-deck is accessible from the fourth-story bedroom by means of a roof access skylight. Along two sides, a semitransparent chestnut fence affords privacy. The remaining two sides of the deck are open, to provide a spectacular 180-degree view of Rotterdam’s skyline. A low, built-in container doubles as a railing and roof garden. The moss and stonecrop frame the deck with a thick swath of green. The roof-deck is floored in reclaimed hardwood and a subtle hatch in the floorboards betrays the whirlpool bath. From the bath, the skyline of Rotterdam can be seen in all its glory. 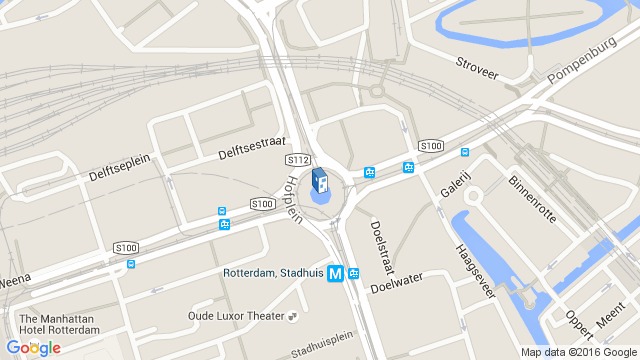 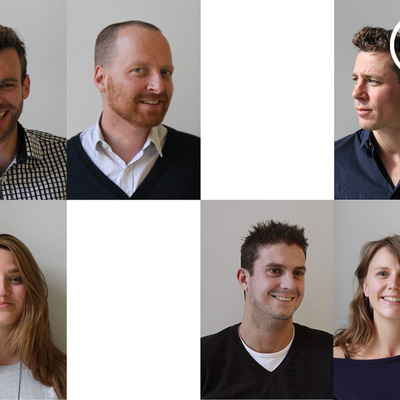