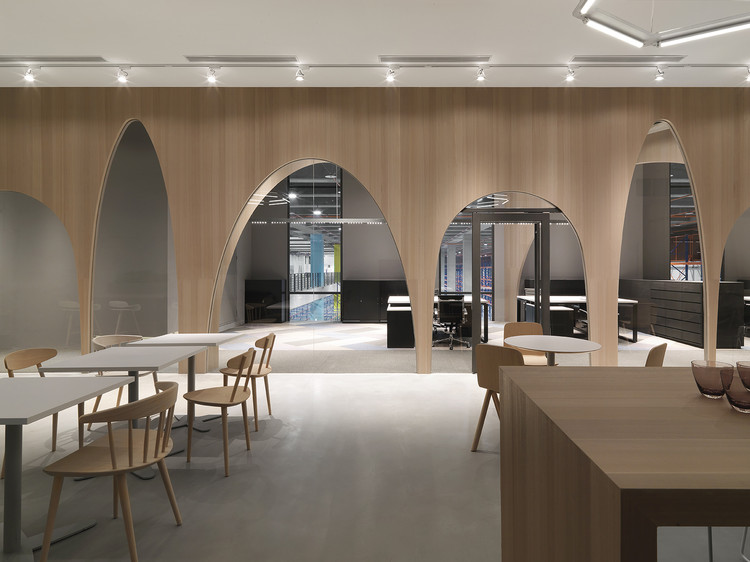 As H&M fashion company launched their first store in Taiwan, the logistic office and warehouse were set among the mountains of Ruifung, on the outskirts of Taipei City. The reconfigured space introduces a new approach to logistic offices as opposed to the stereotypical warehouse workplace. The design embodies a casual, warm and playful environment that reflects the belief in each individual’s ability to show initiative.

The biggest challenge was to create two separate workspaces, with one being secured for the finance department, though maintaining a connectivity and sense of togetherness between the spaces. Given the large column span and high ceilings of the site, juxtaposed with the surrounding landscape, we decided to explore the idea of openness vs. private. We created a space that promoted creativity, personalization and collaboration while playing a role between the interior and exterior.

Traditionally used for many purposes, including resting, cooking, working, and playing, a courtyard was designed as an extension of the workspace. It is also a shared area and cafe for other departments in the building. The open space with kitchen, garden and casual seating became the pivotal point where people come to meet, relax, work or enjoy a meal together. The courtyard is bright and open as an outdoor plaza. and surrounded by an wooden arcade and its multiple doorways link the workstations and courtyard together. The communal space evokes the sense of collectiveness as well as the playful and honest character of the company.

The workstations are placed in what we call the “cloister area,” an L-shape hall enclosed by arches with one side facing the inner building and the other overlooking the courtyard. By creating the layout in a human-scale approach, with small groups and breathing spaces throughout, we provide the required privacy setting while maintaining a neutral hierarchy environment. Both departments have a consistent warm, textural feel, as belonging to one continuous environment. 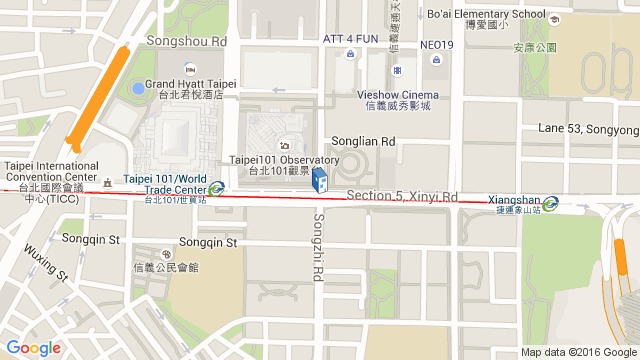 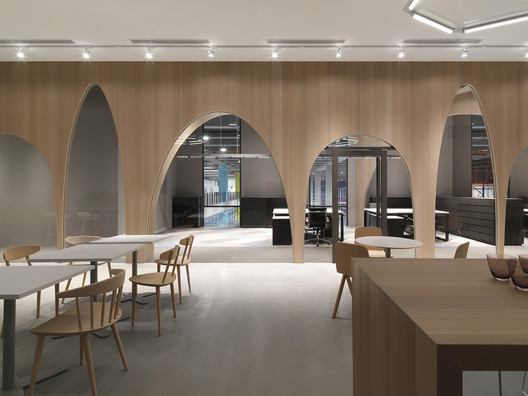