Save
Lisbon's Museum of Art, Architecture and Technology Set to Open in October
Share
Or
Copy

The EDP Foundation has announced that MAAT, the Museum of Art, Architecture, and Technology in Lisbon, will open to the public on October 4-5. The museum, with a new kunsthall building designed by AL_A, will “become the centerpiece of one of the Portuguese capital’s most popular cultural areas, the historic riverside district of Belém."

Pedro Gadanho, who previously held a role as a curator in the Department of Architecture and Design at the Museum of Modern Art (MoMA) in New York, has been appointed the first Director of MAAT.

“MAAT will focus on contemporary culture through a combination of visual arts and media, architecture and city, technology and science, [and] society and thought," states EDP in a press release.

The new AL_A kunsthall building will add over 7,000 square meters of public space to the area, and was designed as a response to “the natural assets of the waterfront site, framing an architectural narrative that is sensitive to both its cultural heritage and the future of the city.”

The design features a "gracefully undulating roof, conceived to create a new public space above the galleries" as well as calçada-tile pavements to link the new public spaces with the street. 3D tiles will bring life to the facade, producing "a complex surface that gives readings of water, light and shadow."

Along with the new kunsthall, the museum will repurpose a neighboring early 20th century power station building, which will host permanent science and electricity exhibits.

The new building will be presented to the public in October with the exhibition UTOPIA/DYSTOPIA, PART 1: Dominique Gonzalez-Foerster. 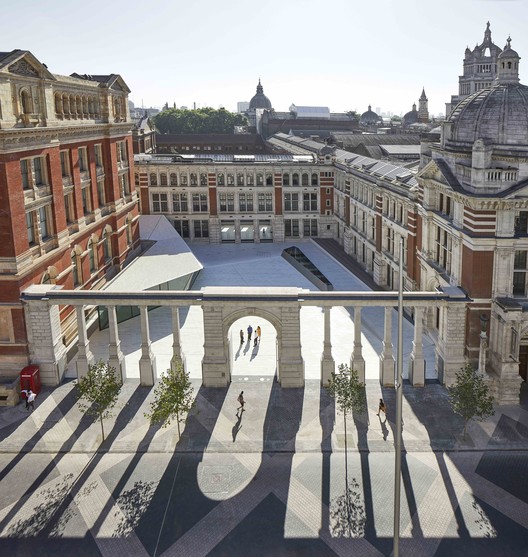 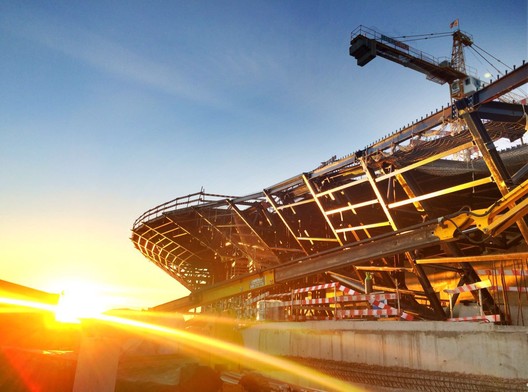