Save
House in Stavanger / Austigard Arkitektur 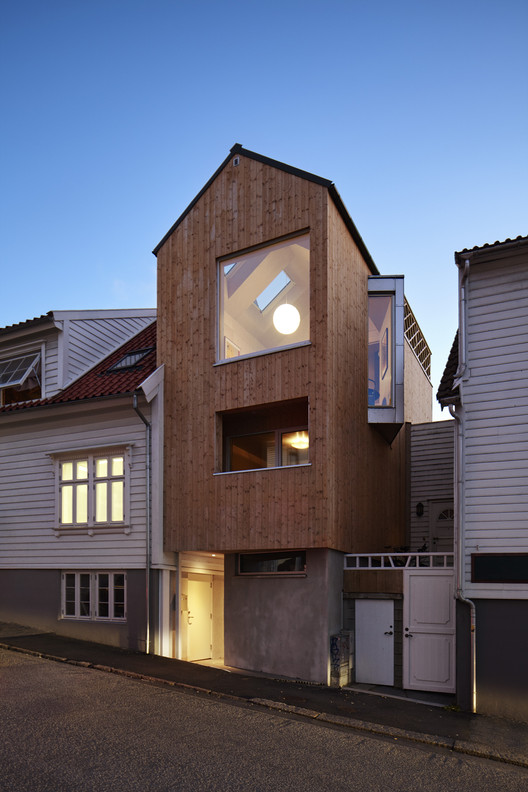 Text description provided by the architects. The interior spaces are sculpted to form a varied sequence of spaces, with emphasis on the changes between light and dark spaces as well as between open and intimate spaces. In a small house it is also important to pay attention to all the small “bonus” spaces, such as window sills for sitting in. The interior is all wood, ranging from dark pine floors to light beech walls.

The house has utilized regular building methods easily available, and despite its is high material and spatial quality it is completed at a normal building cost.

Nordic cities have a long tradition of building austere, small, wooden houses, packed together in tight communities with building densities that match even today’s modern metropolises. Especially in coastal Norwegian towns, where this house is situated, resources have been scarce, and this way of building has for centuries been maximizing energy efficiency, access to daylight as well as controlling small-scale outdoor local climate in a harsh climate.

However, the past half-century has seen the Nordic countries shifting its mainstream housing production to, on the one side, detached houses on large plots in suburbia, and on the other side, large-scale housing schemes. Judging from a half-century of experience, none of these two go well with climatic requirements or community building, which the Nordic society and welfare state is reliant on.

This calls for a revival of the small-scale, high-density, Nordic urban house typology. In the town of Stavanger, this house alone has attracted a lot of attention, and is now spurring a revitalized focus on this typology, in politicians, bureaucrats and developers. 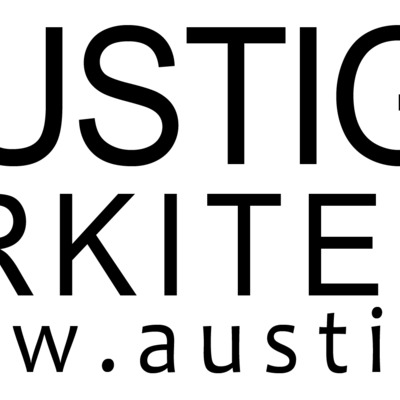