Buda... Pest... two characters separated by the Danube.
Day... night... two atmospheres separated by an invisible thread.
Budapest, "pearl of Danube", knows how to seduce at any hour, so why choose, when one can enjoy all its charms at the same time?

Exploring the role of lighting in architectural photography, French photographer Greg Florent created “Budapest Daynight” during a two-month stint in Hungary. Taking thousands of photographs, Florent created magical composite photos capturing architectural landmarks in-between the two opposing times of day. Accompanying his gallery of resulting work, he has also produced time-lapses of each of his subjects, illustrating the way that lighting affects the character of a building. 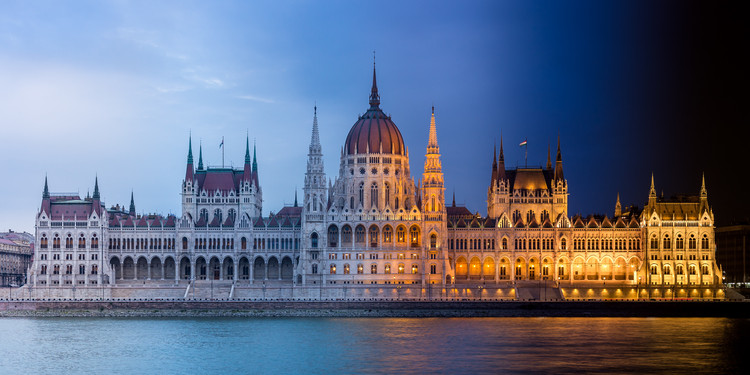