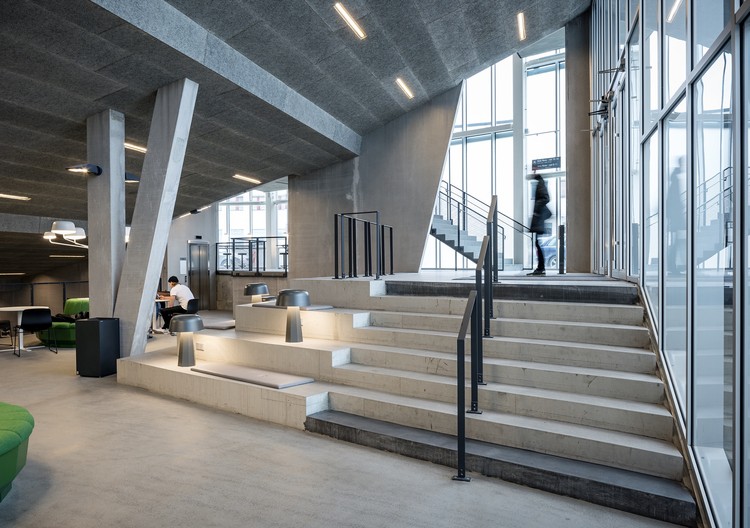 Text description provided by the architects. Right now Örebro is going through an exiting development as a knowledge city with the transformation of the expansive university campus. In 2010 JFA won the competition for the university’s campus square with the task of designing, programming and detail designing three new buildings for the area. In 2015 the new business college Nova opened its doors and was shortly after awarded the Örebro municipality’s city prize. The Nova house, with its 560 seat auditorium, is an educational, exchange and meeting place connecting the university, business life and the city. The building opens out to the university square - the new central arrival point - and hereby underlines the principle idea, that openness and visibility support a modern and innovative study environment. In the evenings the translucent facade glows and invites students and the city’s citizens into the main atrium and auditorium - the buildings soaring focal point. Beyond the campus square and the business college, 100 new student and researcher apartments as well as the business centre, Alfred Nobel Science Park, form part of the project and contribute to the creation of a dynamic urban life around the entrance zone.

JFA has been responsible for the comprehensive BIM detail phase (Building information Modelling) and has focussed since 2006 on BIM as a pioneer in the field in Scandinavia. The process for the Nova house has been unique with its smooth dialogue based cooperation between the architect, the contractors and the client, which has created the right platform for the formation of the new high profile building. 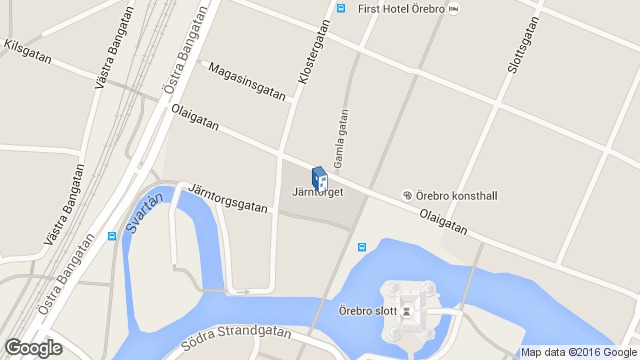 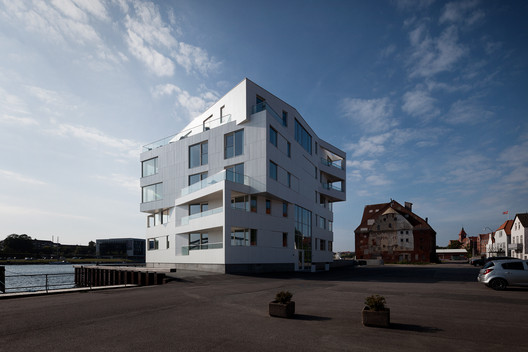 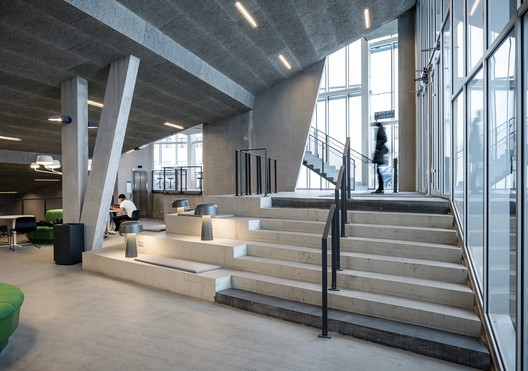