Text description provided by the architects. In recent years, various renovation projects have been attempted for a warehouse building, at which a legendary disco, “Juliana's Tokyo”, once existed as a symbol of the Tokyo waterfront in the early 1990s. However, the attic part of the former discotheque on the second floor remained untouched for a long time, since it had a low ceiling height of 2.1m with only 1.7m under the beams, causing an oppressive feeling in the space.

Our design intended to create an open space with floating walls and pillars. The beams and other components were reconsidered as different spatial components, and were redefined in the space.

The ceilings were removed, and the beams now surround the space as drifting walls, while lights are used to enhance the sense of floating. Dividers of individual spaces for tenants are transparent glass attached beneath the wall volume. Floating walls are also placed in the entrance lounge, and function as shelves or counter desks. The “Tenant A” zone adjacent to the entrance lounge visually achieves a sense of unity and openness, and the “Tenant B” in the back consists of a single space where the entire walls are floating. The oppressive attic-like space of a symbol of the past was transformed like a wall cloud, and regen erated as an impressive space. 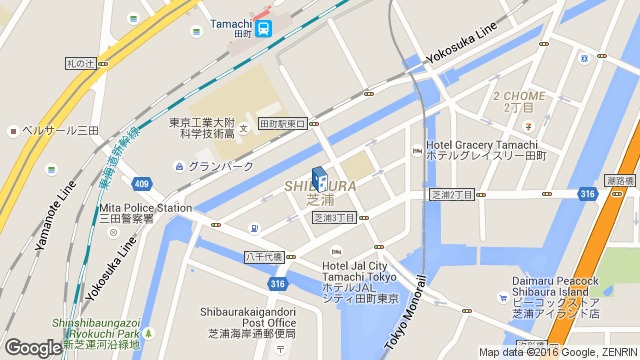