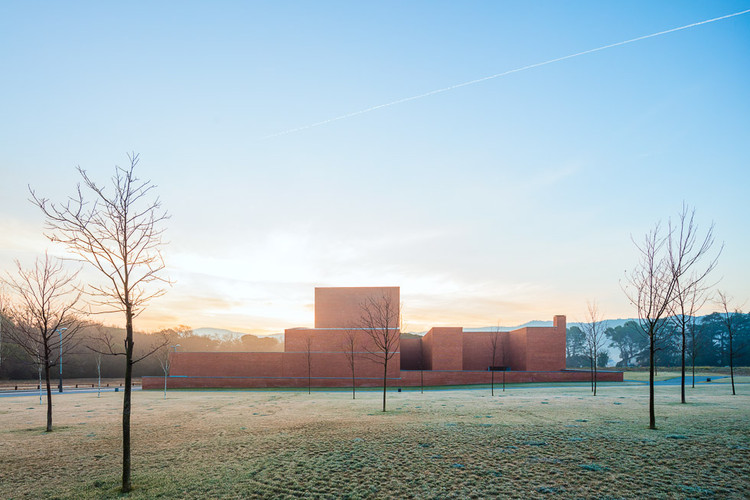 Northeast of the urban fabric of the town of Llinars del Valles is the site on which the Auditorium Theatre of Llinars del Valles has been built. This is the first performance of a larger project, already written and spread on adjacent public land obtained from the transfer resulting from the execution of Can Marquès partial plan. The area of this plan, by their east-south-west sides, in a substantially triangular shape, is fitted as a wedge with the consolidated irregular perimeter of Llinars, linking the center of the village with its limit on the northeastern part. The transfer land, where Can Marquès agricultural house has been maintained, named the partial plan corresponding to urban park, equipment and public protection residential uses.

Within the park, an area of mature forest with ancient vegetation, crossed by a stream, remains intact. For reasons of landscape and environmental quality, the forest preservation with the stream has been a determining factor in the new buildings distribution. Besides, the botanical elements of great value that partially surround Can Marquès house, have led to the advisability of the building restoration and extending it in order to take in cultural uses of musical nature.

The values to preserve from Can Marquès House and park, as much as the design of the park itself have guided the general layout of the complex and determined its internal and external connections.

According to what the functional program presented by the town council remarked, it was necessary to give a broad spectrum of scenic uses and musical activities, i.e. to design the scenic and musical equipment for the most versatility and artistic, cultural and social performance.

The building is articulated in plan and elevation from the "heart" of the activity, the stage box. From this point depend all equipment actions and looks: musicians and actors; spectators, scenery, dressing rooms, storage, administration... Thus, different users are arranged in the scene related spaces, and the volumes corresponding to these spaces are displayed as such, articulated by courts and in its outward expression.

The option of placing the theater auditorium with façade to the Ronda Sant Antoni respond to several general requests: keeping away from the forest, properly setting with the visual axes of the forest clearings, facing the main street, qualifying the access to the new park, etc. 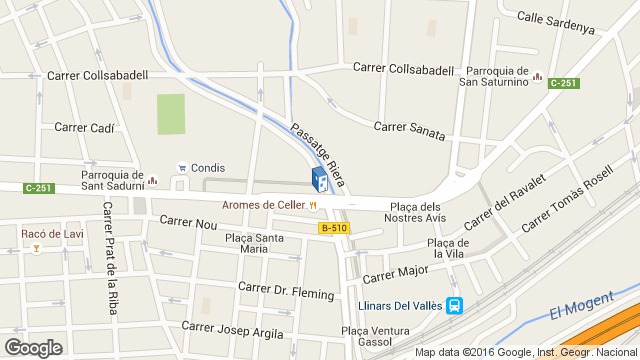 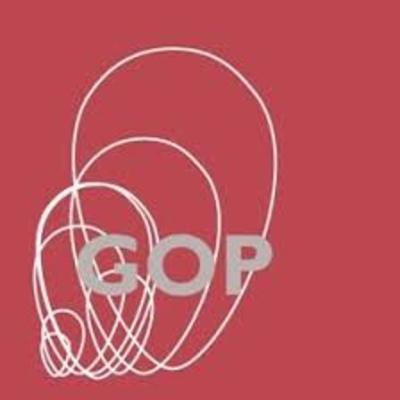 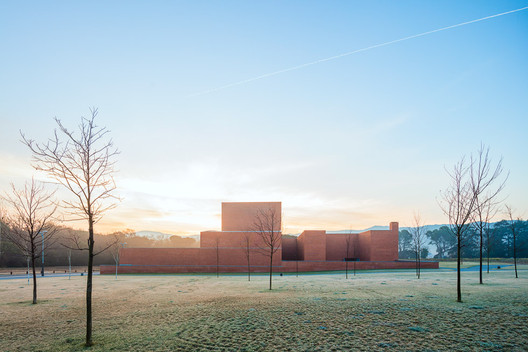