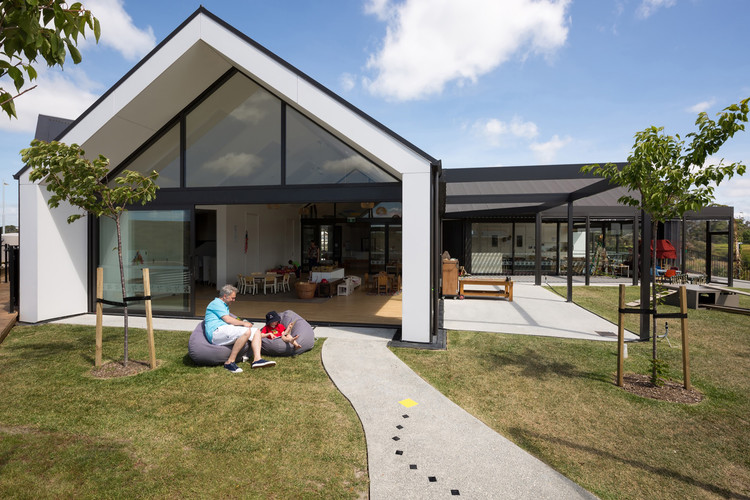 Text description provided by the architects. Hobsonville Point has recently acquired a new Primary School, and selected the North Auckland Kindergarten Association (NAKA) to build, establish and operate an early childhood service on the site of the Primary School.

Collingridge and Smith Architects were appointed to design the new centre for NAKA.

The concept for this centre came from analysis of the winning organisation, in particular its core values of Sustainability, Excellence and Aspiration.

We expressed these as three whares housing the primary functions of the building. By rotating each whare and overlaying them, we formed a village, with a central ‘piazza’ at its heart.

All classrooms flow onto this central space, as does the kitchen, creating a real social heart to the building and representing the organisations primary value – Hauora (health/wellbeing). 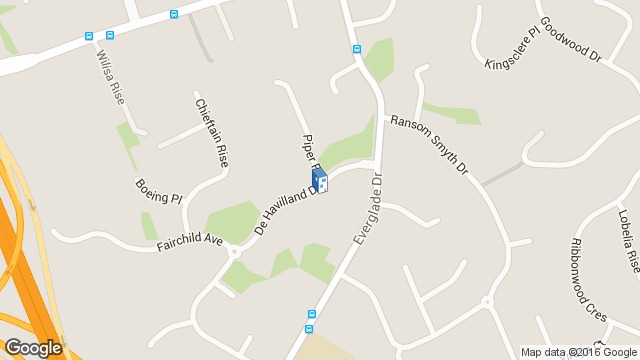