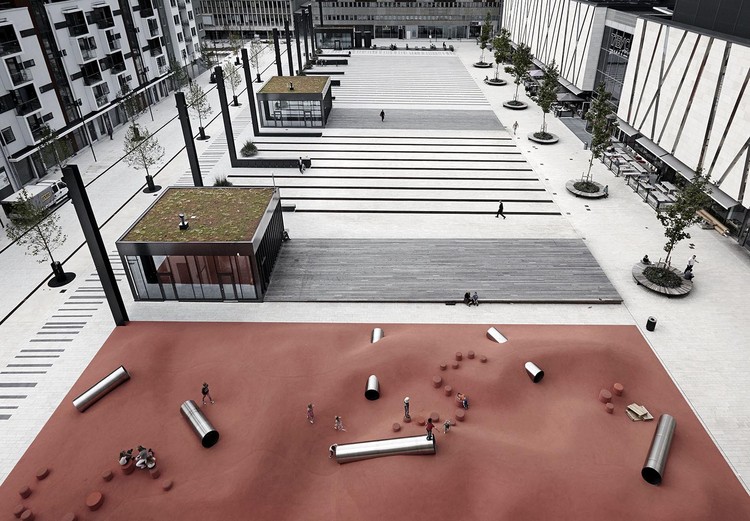 Text description provided by the architects. The opening of Täby Torg marks a new chapter in the city of Täby’s history. The center of Täby is a part of the Swedish “Million Programme” which was executed in the 1960’s. The project aimed to build one million apartments to solve a massive housing shortage. The programme was hugely successful at providing housing but resulted in suburbs without a center or place to gather. At the start of the new millennium the Täby Municipality decided on an urban densification strategy to foster urban life. This strategy led to the idea of transforming the parking lot at the Täby shopping mall in to a square where the citizens of Täby could gather for events, activities and to enjoy the urban life. The square was intended to be the new heart of Täby and a center piece of the areas new identity.

POLYFORM Architects concept for Täby Torg is to create a “space of opportunities” – A multifunctional urban floor where city life can unfold. Täby Torg is not just one square. It is organized in six squares opening up a wide variety of possibilities: The seating square invites you to sit down and enjoy the sun. The market square creates a frame for farmer’s markets and flea markets. The stage space is the outdoor stage for concerts and theater. The light space consists of rows of lights with accent lights. The orange playground is a fun space for local kids and the water square has 120 water jets that work in unison to become the biggest water fountain in Sweden. The linear bar code-pattern allows each of the six zones its own identity while still being connected to one another. The urban space is tied together with light. Over 500 lighting units, create different experiences of the square depending on the time of year and occasion. It becomes a beautiful and inviting urban space during the many dark winter days in Sweden.

Materiality and function.
Täby Torg is paved with brushed white concrete tiles. The different sub squares are plated with varying materials such as natural stone, concrete, poured rubber and cast iron. This underlines each squares identity and functions both graphically and programmatically. The parallel street and the square are separated by a row of large L-shaped light poles that also work as urban furniture, and by pavilions in black steel. The pavilions are intended to be rented out as cafes or shops.

Lighting concept.
The lighting strategy underlines the architectural idea that the square should function as a flexible “space of opportunities”. Therefore, the lighting has been organized into 6 zones to relate to each space and support each specific function. It is also intended that the square should function as a visual whole, where the individual elements supplement each other in one coherent composition. The entire square can as such be observed as a big tableau, where visual scenarios can play out to enhance activities, the time of year, or time of day.

An invitation for urban life.
Täby Torg is now a multifunctional gathering point designed to accommodate a wide variety of activities on the 10.000 m2 square. The urban space is a place for the citizens of Täby to gather for farmer’s markets, to experience large rock concerts and enjoy summer days in the cafes while the kids play in the orange playground. This dynamic everyday space is created both for the big events and for the small everyday activities – An open invitation for urban life. 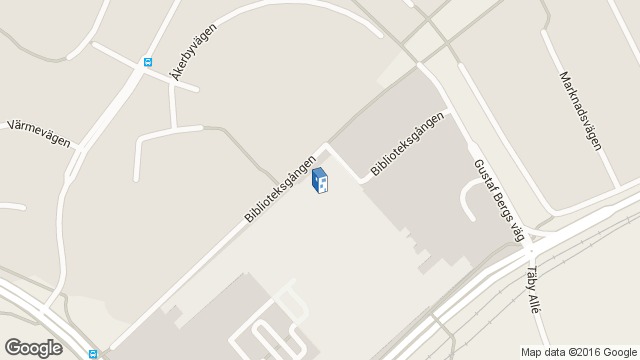 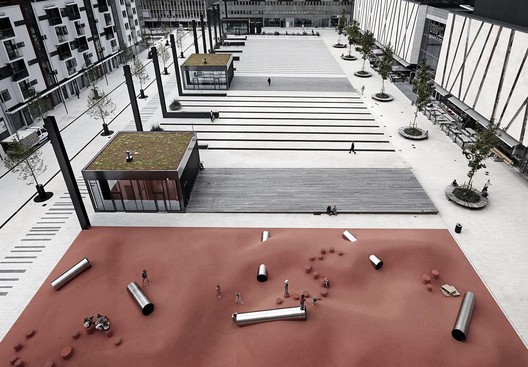